NEW DELHI (AFP) – Police in the Indian capital said yesterday that they had arrested a “Robin Hood” gang leader of 25 merry men who robbed the rich and gave some of the proceeds – but not all – to the poor.

Wasim Akram, 27, alias Lambu (“Lofty”) and his outfit robbed “big houses in posh areas in Delhi”, stealing cash and jewellery and giving some of the loot to the financially deprived, police said.

“Due to this trait, he has got many followers in the area. These sources give him immediate information about the movement of police so as to enable him to escape,” Delhi police said in a statement on Sunday.

With 160 crimes allegedly to his name, including robberies, attempted murder and rape, a special cell on Akram’s tail for the past four months finally caught him on Friday.

“A team led by (Inspector) Shiv Kumar was formed and a trap was laid near Anand Vihar railway station from where Wasim was nabbed,” the police statement said. 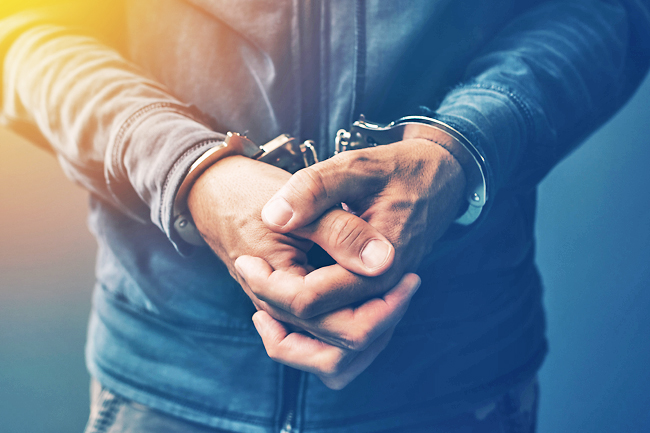