Indian mum fights tiger with bare hands to save son 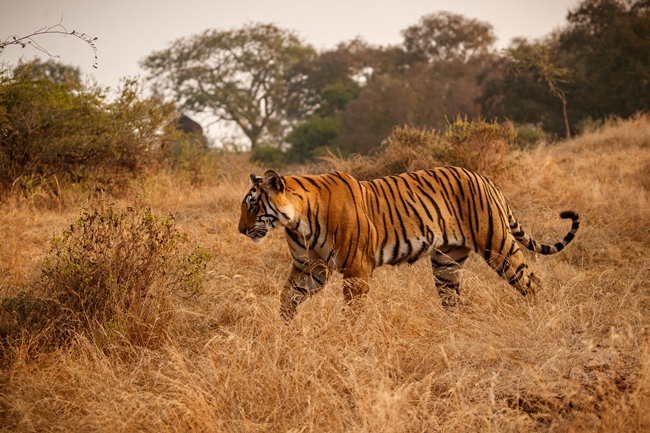 NEW DELHI (AFP) – An Indian mother fought off a tiger with her bare hands to save her toddler from its jaws, an official said on Wednesday.

Archana Choudhary stepped out of her house in the central state of Madhya Pradesh on Sunday night as the 15-month-old boy wanted to relieve himself. A tiger believed to have strayed from the nearby Bandhavgarh Tiger Reserve pounced on them, official Sanjeev Shrivastava told AFP.