NEW DELHI (AFP) – India on Friday successfully tested a ballistic missile fired from its first indigenous nuclear-powered submarine, the Defence Ministry said, in a boost for its growing strike capabilities.

The test of India’s “nuclear deterrence capability” makes it one of six countries – alongside the United States, Britain, Russia, France and China – with nuclear strike and counterstrike capabilities on land, sea and air.

The submarine-launched ballistic missile (SLBM) underlined India’s push towards building its own military hardware. The Asian giant is one of the largest arms importers in the world and still relies on hardware from Moscow, its largest military supplier for decades.

The launch “is significant to prove crew competency and validate” the ballistic missile submarines – “a key element of India’s nuclear deterrence capability”, the ministry said.

It added that “all operational and technological parameters of the weapon system” fired from INS Arihant in the Bay of Bengal had been passed. 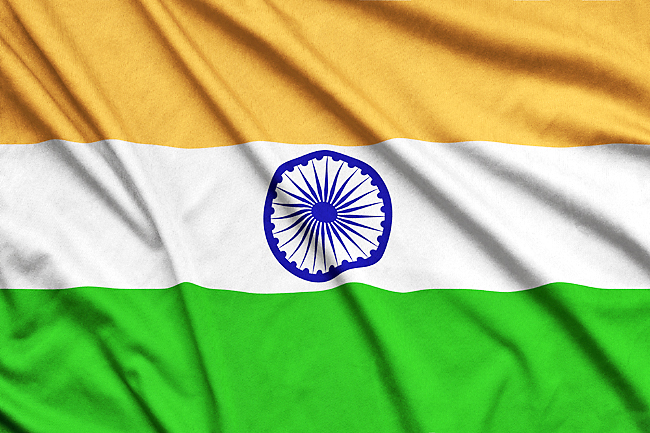