NEW DELHI (AFP) – India has reported its first confirmed case of monkeypox after a 35-year-old man with a history of travel to the Middle East showed symptoms, officials said.

The federal government rushed a multi-disciplinary team to the southern state of Kerala in view of the confirmed case of monkeypox there, according to an official statement.

The man, who travelled from the United Arab Emirates (UAE) to Kerala on Tuesday, was in stable condition and isolated at a hospital, the state’s health minister Veena George told reporters on Thursday.

“He is stable and all his vital signs are normal. We have asked all districts to be on alert,” she said.

The patient’s primary contacts have also been isolated while passengers who came in contact with him on his flight have been told to monitor themselves for symptoms.

Monkeypox is an infectious disease caused by a virus transmitted to humans by infected animals. Human-to-human transmission is possible but considered rare.

A surge in monkeypox infections has been reported since early May outside the West and Central African countries where the disease has long been endemic.

So far, confirmed cases in non-endemic areas are generally mild and no deaths have been reported. 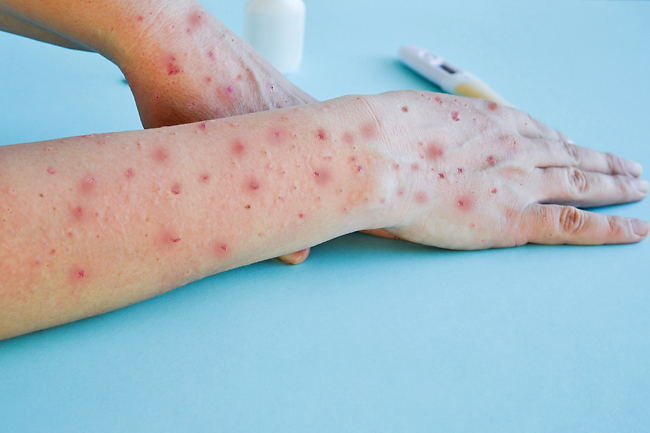