ANN/THE DAILY STAR – India is not looking at allowing more sugar exports, government and industry officials said recently, dampening speculation that the world’s biggest producer of the sweetener would permit a second tranche of overseas shipments.

India, the world’s biggest sugar exporter after Brazil, exported a record 11 million tonnes in the previous season to September 30, 2022.

But the government has allowed sugar mills to export only 6.1 million tonnes of the sweetener in the current season that began on October 1, 2022. Food price inflation was high at the start of the season, prompting curbs on exports.

But the authorities had said they could take a view on a second tranche of sugar exports after getting a clearer idea about local production.

Mills have already contracted to export about 5.6 million tonnes, and producers, traders and industry officials were expecting the government to allow an extra two-four million tonnes of overseas shipments. But expectations of a drop in sugar output have dampened prospects of any additional exports during the current 2022-23 season, government and industry officials said.

Lower sugar exports from India could raise global prices and allow rivals Brazil and Thailand to increase their shipments. 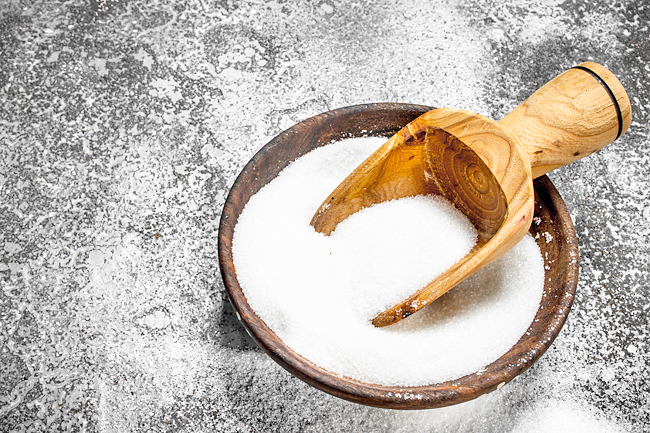