THE STATESMAN/ ANN – India has emerged as a major global player in rice export during the past 20 months.

Part of its credit goes to the COVID-19 pandemic, because of which other major rice exporting countries failed to meet world demand and India took this opportunity to export more rice worldwide.

The steep growth of the rice exports can be judged from the fact that India’s export during the fiscal year 20-21 has registered a 112 per cent increase—the highest ever growth since India started exporting rice.

The situation is equally encouraging for this fiscal year where rice export registered 72 per cent in the first four months against the corresponding period last year.

If rice exporters are to be believed, India could have exported much more than the present export, had there not been an acute shortage of containers, and rice in ocean and inland freight.

The exponential rise in export is despite the fact that Indian exporters had to face a series of hurdles including steep rice in container freight, transport freight and other handling charges due to the COVID-19 pandemic, admitted Executive Director of the All India Rice Exporters Association Vinod Kaul. 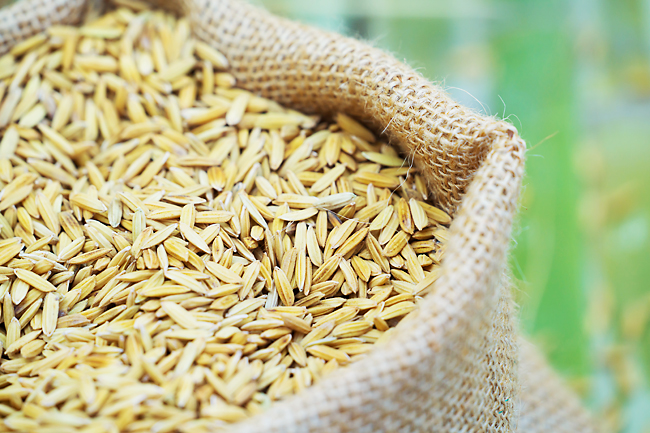 In the last fiscal year, India’s rice export was more than the cumulative exports of the other three major exporting countries—Thailand, Vietnam, and Pakistan.

India has performed excellently in this adverse situation of the COVID-19 pandemic.

“The workers were rarely available, containers were hardly available, the inland ocean freight almost doubled in some cases.

“Still, we made it happen,” said a rice exporter. Thailand and Vietnam have one more advantage, the rice-producing areas are near to the sea, so the inland freight is almost negligible.

Whereas in India, rice-producing states mainly Punjab, Haryana, Western UP and part of Jammu, all are far away from major ports. “This resulted in heavy inland costs, and we became less competitive price-wise,” Kaul said.