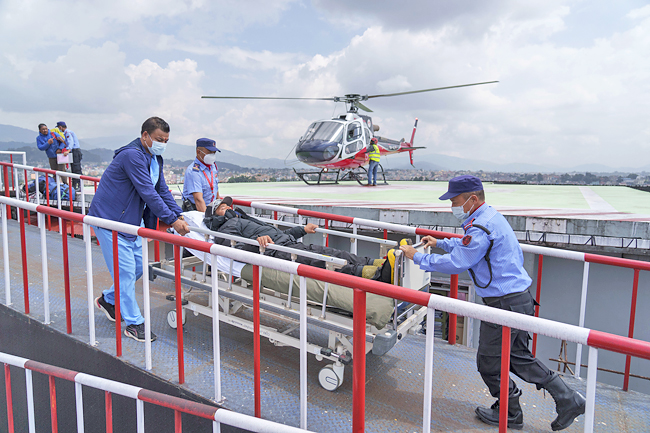 DEHRADUN, INDIA (AFP) – Rescuers stepped up efforts on Thursday to find around 20 people still missing 48 hours after an avalanche in the Indian Himalayas claimed at least nine lives including a record-breaking woman climber.

A group of 41 climbing trainees and instructors were caught in Tuesday’s massive snowslide near the summit of Mount Draupadi ka Danda II in the northern state of Uttarakhand.

Nine bodies have been recovered so far and 12 people have been rescued, an official from the Nehru Institute of Mountaineering told AFP. Police on Wednesday had said 10 bodies had been retrieved.