India’s western coast was hit by severe rainstorms over several days, with a quarter of a million people evacuated from their homes in three states and power cut across vast areas.

Experts say climate change is increasing the frequency and intensity of the annual deluge – which is critical to replenishing rivers and groundwater but also causes widespread death and destruction.

“The rainfall has stopped in most places and water levels have receded. We are helping with clean-up, relief and restoration.”

In the worst-hit state Maharashtra, where the toll rose to 149 on Sunday, officials said search operations were halted in the hillside village of Taliye, southeast of Mumbai.

Some 53 bodies have been recovered in the village so far, with 17 people still missing, after a large landslide washed away people and homes on Thursday.

In the neighbouring district of Satara, 29 people were killed in multiple landslides.

And in Chiplun, 24 hours of uninterrupted rain caused water levels to rise by nearly six metres on Thursday.

Maharashtra Chief Minister Uddhav Thackeray on Sunday described what happened in that district as “unimaginable”. 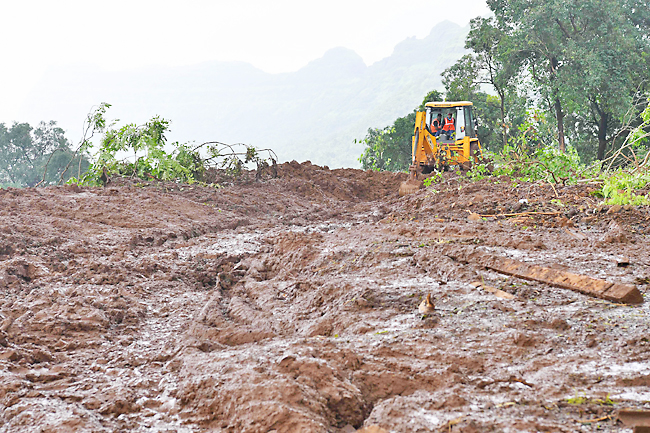