NEW DELHI (XINHUA) – India has allowed sugar exports between November 1 and October 31 next year up to a limit, an order issued by the federal government stated on Saturday.

Sugar mills located across the country have been given individual export quotas, totalling up to six million tonnes of exports up till May 31, 2023. This would be the first tranche of sugar exports that has been allowed.

Only last Friday India announced to extend the ban on sugar exports by one year till October 31 next year, though the restriction was not applicable to sugar being exported to the European Union and the United States by quota.

According to the federal government’s order, all grades of sugar like raw material along with refined sugar can be exported by a sugar mill, refinery, or exporter up to the notified limit.

There are 537 such sugar mills across the country, which have been given different amounts of quota to be exported during the limited period. 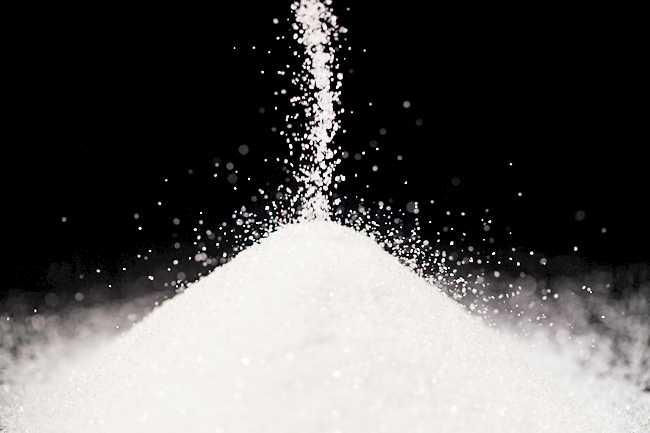