Each school is represented by a team of six students.

Fiqh Zakat are guidelines for Zakat in Islam, laws, issues and arguments, mandatory requirements, implementation and understanding of Zakat. 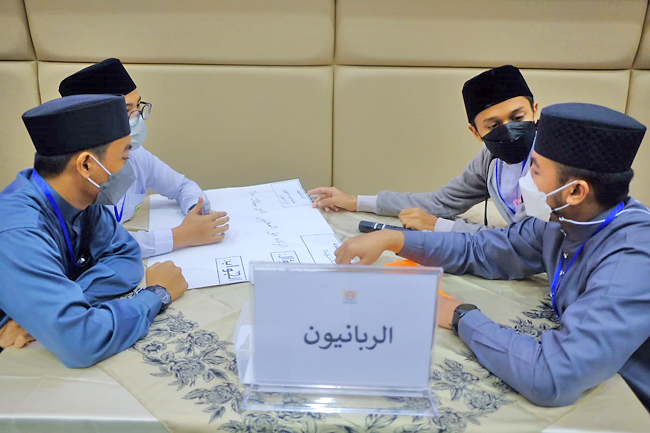 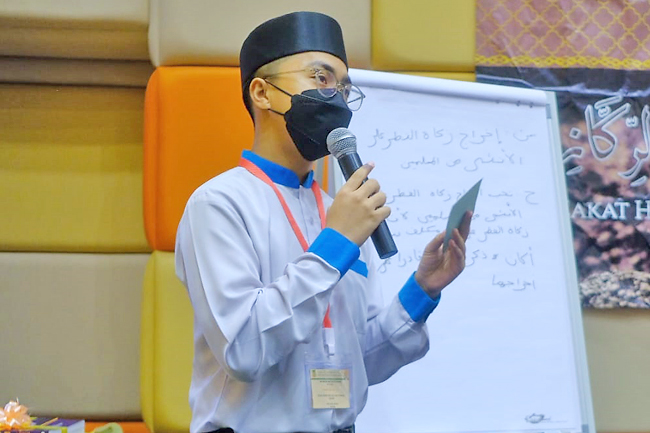 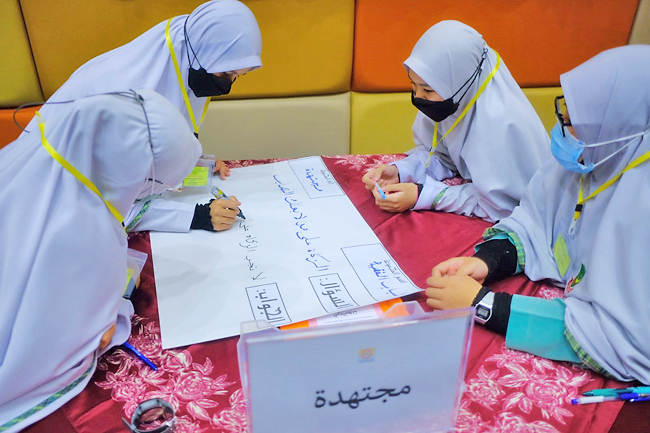 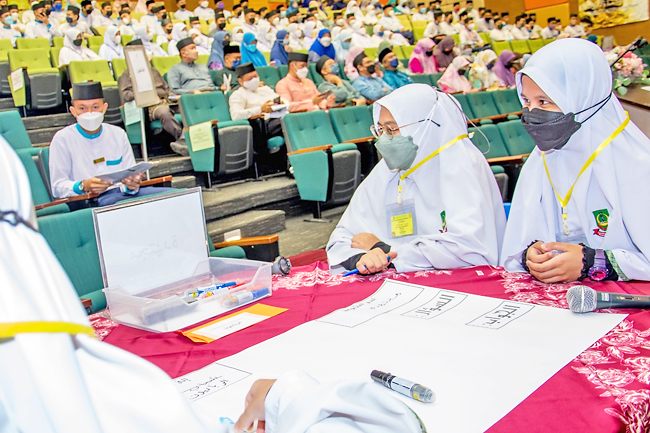 The competition, conducted in Arabic, was aimed at encouraging students to self-test, review and prepare for Fiqh Zakat subjects during the Brunei Religious Education Certificate (SPUB) examinations.

It seeks to also promote creativity, teamwork and innovation, as well as instil confidence among students.

The Ilal Majdi Wal ‘Ula programme, an initiative of the Arabic School Division, sought to encourage collaboration between the department and Arabic schools through shared academic and co-academic activities in schools.