The installation comprises a number of solar PV panels mounted on the rooftop of the building, a store building and a carport.

The system, which has a total capacity of 187 kWp, is expected to provide approximately 273,000 kWh of electrical energy per annum, thereby avoiding annual emissions of approximately 200 tonnes of carbon dioxide.

The company intends to carry out further solar PV installations in the coming years, such as in the Temburong District to support the Ministry of Energy’s ‘Green Energy’ initiatives for the district.

BPC will also be participating in an electric vehicle (EV) pilot programme in collaboration with the Ministry of Transport and Infocommunications (MTIC) and the Ministry of Energy (ME) this year. 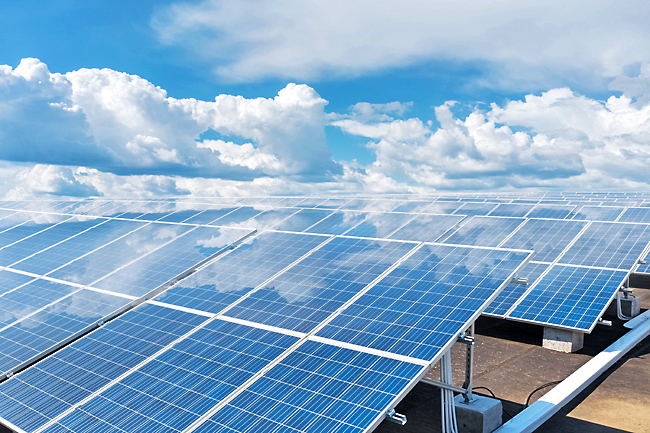 With a successful pilot programme, BPC looks to replace vehicles in its fleet in the coming years as suitable EV models become available in the local market.

The Ministry of Energy, as the lead agency for the country’s power sector, is committed to increasing the total share of renewable energy in the national power generation mix, using mainly solar photovoltaic to support national climate action.

The new milestone marked another step forward in BPC’s long-term commitment to driving sustainability efforts in the power sector. 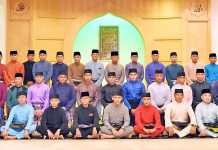 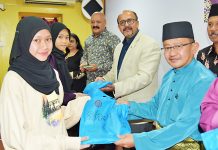 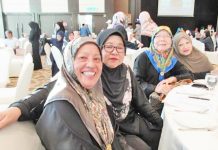