HELSINKI (AFP) – The total hours that Finns spent on both domestic and paid work were the same for men and women in 2021 for the first time, Statistics Finland said on Thursday.

The total daily working time for the population over the age of 10 – combining both paid employment and domestic work – was nearly identical for women and men. “The time used by men for gainful employment has decreased and time used for domestic work has increased,” the national agency said in a statement.

In the past, the total working time has been higher for women. Among the working population however, men spent on average half an hour more per day doing paid work than women.

In contrast, women still spend more time on domestic work, doing on average 37 minutes more a day than men. While men’s domestic work time has increased, time spent by women on household chores such as cooking, cleaning and childcare, has decreased.

The strongest shift has been in the increase in time fathers have spent looking after their children.

“New generations of fathers spend significantly more time caring for their children than fathers did 20-40 years ago,” the statement said.

Besides the cultural shift between generations, “improved opportunities for paternity and parental leave” also explained the increase, Statistics Finland said. The average time spent on paid work has meanwhile decreased for both genders among the working population: from seven hours and 52 minutes in 2010 to seven hours and 31 minutes per day in 2021. 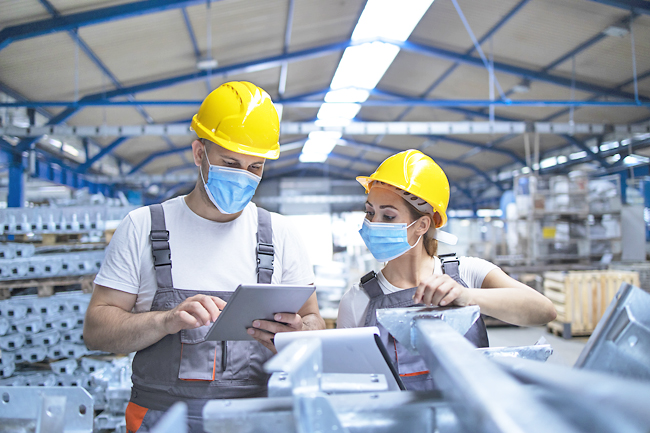