It would be incumbent for the authorities to consider enhancing its capacity to generate revenue from growing economic sectors to keep national budget deficits at bay.

One key recommendation is to impose a BND100 annual fee on registered runners across the Sultanate.

By implementing the policy to the 4,000-plus runners, the country stands to generate BND400,000 in annual revenue or BND2 million in the next five years.

At first glance, the fee may seem ridiculously steep. But based on my estimation, a full-time runner has the potential to earn an average of BND500 per month or BND6,000 per year, thus BND100 would only make up 1.7 per cent of the approximate average income generated.

Moreover, the fee is only fair as runners would consume a lot of petrol while going about their logistics-focussed operation – petrol that is heavily subsidised. 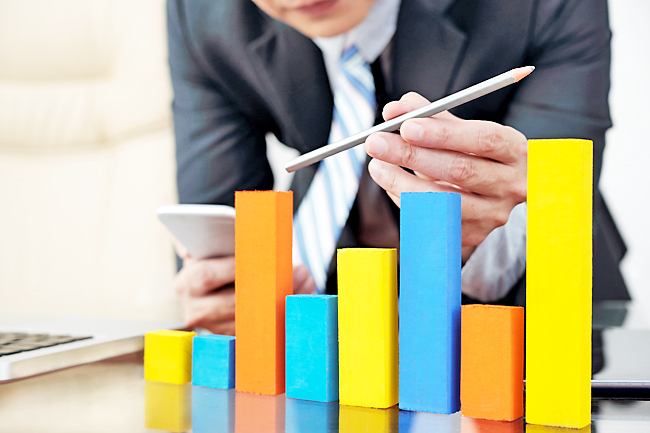 In return for imposing the fee, the authorities could then utilise the resources by investing in improving the regulatory framework to oversee market operations, such as ensuring the safety and standards of these runners while protecting the consumers.

Without the presence of a strong regulation, worst-case scenarios could turn into a reality. Imagine a runner carrying out his or her service only to discover that the goods being transported contain contraband. Or a consumer discovering that his items have been stolen by a runner.

These incidents could happen, and can be avoided by having a strong regulatory body. But it requires money to fund such an endeavour, which is where the fee imposition comes in.

I hope the authorities could take my simple idea into consideration. The policy could well be a key stepping stone in moving our heavily redistributive welfare economy to a dynamic and competitive market that will remain relevant in a post-oil era. 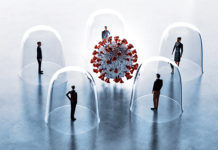 Exercising caution is all we can do amid Omicron 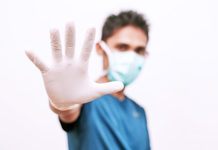 Fully jabbed with J&J not recognised 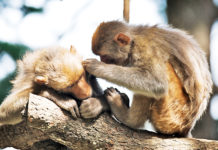