The Law Enforcement Division under the Immigration and National Registration Department (INRD) conducted the Ops Tumpas JIPK 44/2022 at a restaurant in Mukim Sengkurong on June 15 at 8.20pm.

Meanwhile, the INRD team with 19 officers from the Law Enforcement Division conducted a raid dubbed JIPS 47/2022 at midnight on Wednesday.

In the raid targetting rented houses and rooms in Mukim Sengkurong and Mukim Gadong ‘A’, the enforcers instructed two foreign men to report to the Law Enforcement Division while nine others were detained due to several offences committed under the Immigration Act and Regulations, Chapter 17 for overstaying with expired immigration passes; harbouring immigration offenders; runaway workers; and working not according to the designation on the work pass.

The INRD said it will continue to conduct patrol, operation and inspection based on information from the public and other enforcement agencies. The department ensures that the Immigration Act and Regulations as well as the Passport Act and Regulations are fully enforced as part of the efforts to track immigration offenders.

The INRD welcomes tip-off on any immigration related offences. The department can be reached at 8734888 or 8753888 and information will be kept confidential. 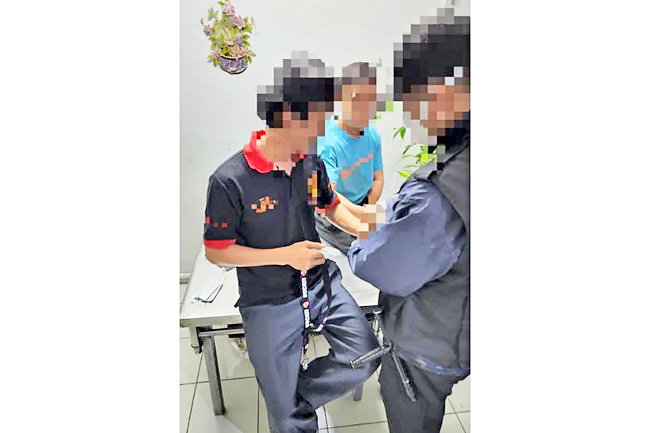