WASHINGTON (AFP) – The idea of forgiving debt held by poor countries in exchange for “green” investments gained ground this week during the spring meetings of the International Monetary Fund (IMF) and World Bank, with concrete proposals expected in time for a global climate summit this fall.

Low-income countries face a double crisis – they are under pressure to pay down their debt while also confronting environmental problems.

“The Covid-19 crisis has made it significantly harder for developing countries to tackle the rising risks posed by climate change” and environmental disasters, said the spokeswoman, who declined to be named.

With already tight budgets, these countries have had to use emergency financial assistance to address the severe impact of the pandemic and the resulting economic crisis. 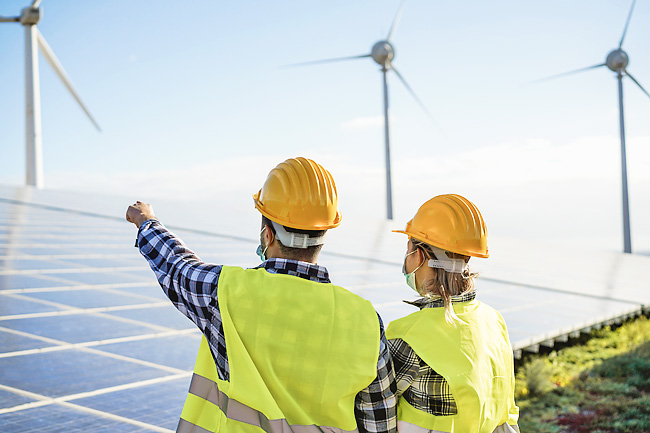 “By enlarging the debt burdens of governments – which were already at record levels on the eve of the crisis – it has left them with fewer resources to invest in a recovery that will also put the planet on a more sustainable footing,” the spokeswoman told AFP.

A technical working group – bringing together representatives not only of the IMF and World Bank but also of the United Nations (UN) and the Organisation for Economic Co-operation and Development (OECD) – was launched this week to examine “creative options to help countries tackle these simultaneous challenges,” the World Bank spokeswoman said.

“This work has only just begun,” she said, “but we think a proactive approach is essential: we must look closely at how potential solutions to the challenges of climate and debt can be integrated to address the key development issues of our time”.

While there is no timeline yet for announcing concrete measures, all parties involved are clearly pointing toward the COP26 climate summit to be held in November in the Scottish city of Glasgow.

“We are going to work with the World Bank. And by COP26 we will advance that option” of a debt swap, Georgieva said, adding that it will then be up to creditors and debtors to decide whether to take part.

For Thierry Deau, the founder and CEO of the Paris-based Meridiam group, which specialises in developing and financing infrastructure projects, if the green debt-swap option is pursued, it will have to be linked to clear “conditionalities” to ensure that debt relief in fact leads to the launching of green projects.

“The primary responsibility there on this debt relief is between the countries that are on both sides,” he said. “There’s a lot of politeness about this topic, and I think we have to stop that and create real true partnerships.”

The IMF and World Bank will also have to consider the plight of several island nations with middle-income economies that receive less economic support but face daunting environmental challenges. 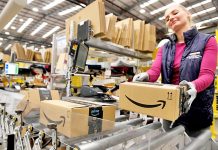