Bangladesh in common with other Asian economies has been hit hard by the sharp rise in global food and energy prices in the wake of the situation in Ukraine.

An IMF delegation and Dhaka representatives “reached a staff-level agreement to support Bangladesh’s economic policies” with a total of USD4.5 billion under various facilities, the institution said in a statement, adding the deal was subject to IMF management approval.

The package is “aimed at restoring macroeconomic stability and preventing disruptive adjustments to protect the vulnerable, while promoting structural change to support strong inclusive and green growth,” it said.

It would also “expand the fiscal space to finance climate priorities identified in the authorities’ plans, including by catalysing other financing, and reducing external pressures from import-intensive climate investment,” the IMF added.

The nation of some 170 million people approached the IMF earlier this year for support. 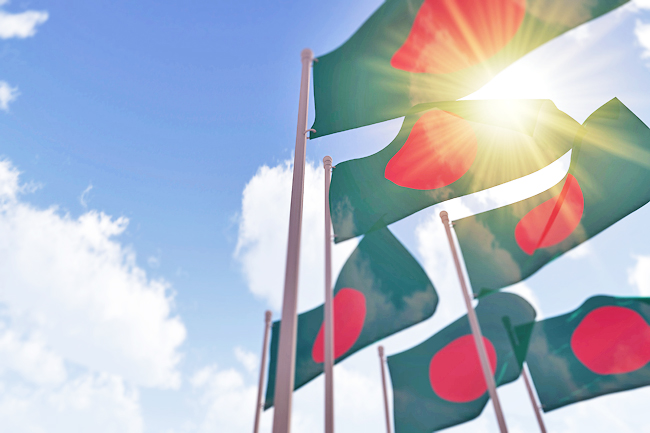