At the same time, the IEA said the economic outlook was brighter overall, especially in the second half of this year.

“The rebalancing of the oil market remains fragile in the early part of 2021 as measures to contain the spread of Covid-19, with its more contagious variants, weigh heavily on the near-term recovery in global oil demand,” the IEA said in its latest monthly report.

“But fresh support has been provided by a more positive economic outlook for the second half of the year, along with a pledge from OPEC+ to hasten the drawdown of surplus oil inventories,” it added.

OPEC producers plus their non-cartel allies, principally Russia, have stuck to hard-won output limits, driving prices back to around USD60 per barrel, levels last seen early last year before the pandemic took hold.

The IEA noted that in January, the International Monetary Fund had raised its global growth forecast for this year to 5.5 per cent from 5.2 per cent, largely due to “the robust recovery in manufacturing activity and stronger growth expectations for the United States”.

In Europe, however, the outlook was weaker, it noted.

“Renewed lockdowns, stringent mobility restrictions and a rather slow vaccine rollout in Europe have delayed the anticipated rebound until the second half of the year,” it said. The IEA said it had left its 2021 global oil demand forecast unchanged, at 96.4 million barrels per day (mbd), which represents a gain of 5.4 mbd over 2020.

It added however that “the forecasts for economic and oil demand growth are highly dependent on progress in distributing and administering vaccines, and the easing of travel restrictions in the world’s major economies”. 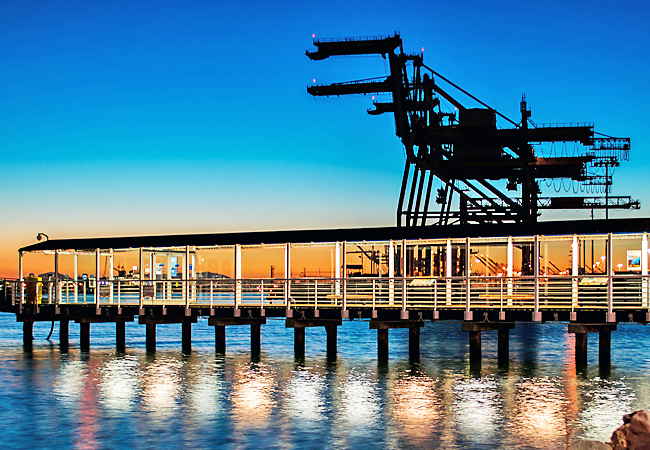