Some 400 people embraced Islam between January and November this year, of which 155 were recorded in the Tutong District, making the district with the highest number of converts.

Yesterday saw another conversion in the district when an Iban teenager embraced the Islamic faith in a ceremony at Bukit Beruang National Housing Scheme, Tutong. 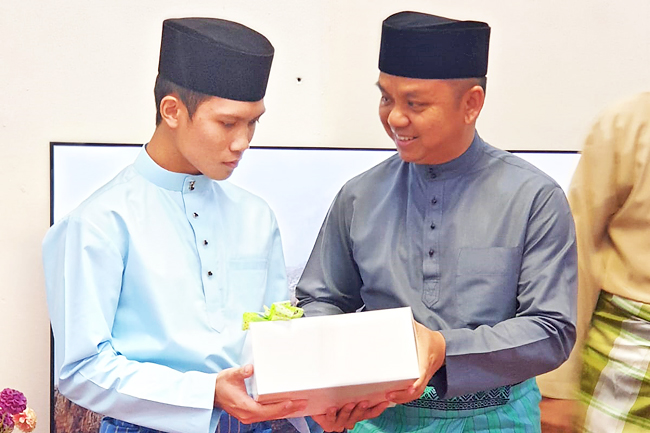