The Hurricanes scored six tries to two against the Super Rugby AU champions, finishing strongly after enjoying a narrow 10-7 lead at half-time.

The Hurricanes, who suffered a shock loss to ACT Brumbies last week, are still a mathematical chance to make the tournament decider but need other results to go their way.

“We’ve done what we can and now we’ve just got to wait,” captain Ardie Savea said.

“We wanted to come out here and put on a performance we could be proud of and we did that.”

Reds skipper Liam Wright said the scoreline did not reflect how competitive the Australians were, but they paid the price for poor execution. 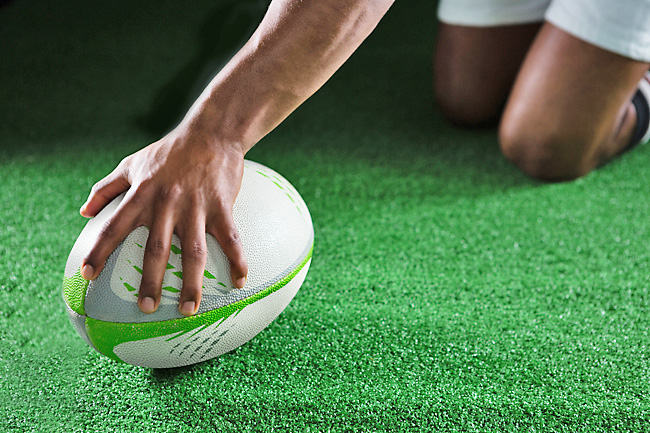 “We probably took too long to build into the game but for a while there we put together some really good phases, some of the best we’ve played in this competition,” he said.

“I’m proud of the boys, they never gave up and kept their heads up.”

Both backlines found themselves with plenty of room on a crisp Wellington night, with Laumape coming close to scoring a second 15 minutes in, only to drop the ball while trying to ground it.

Reds halfback Tate McDermott darted from the back of a scrum to even up the score after a period of sustained pressure from the Queenslanders.