Hurdles king Warholm going into worlds at 100pc after injury

EUGENE, UNITED STATES (AFP) – Norwegian hurdles king Karsten Warholm insisted on Wednesday he was going to bring everything he could to the table as he battles back from injury in his quest for a third world championship gold.

Warholm laid down a performance that is widely considered one of the greatest Olympic track performances of all time when he smashed the 29-year-old world record to win the 400-metre hurdles at the Tokyo Games in a time of 45.94sec.

But the 26-year-old pulled up injured at the Diamond League meet in Rabat in early June with a “muscle fibre tear” in a hamstring, something he dubbed a “personal disaster” when talking to reporters on Wednesday ahead of the world championships in Eugene, Oregon.

“The last five to six weeks have been disastrous,” said Warholm, who has been receiving treatment in Germany, combining work in the swimming pool with physiotherapy in his hope of being fit for Eugene.

“It’s been really challenging, you get this thing and you don’t know how each day will go.”

But his hopes remain high, however, the Norwegian saying, “We did some testing coming into this.

“There’s no such thing as going into a championships and feeling just okay. I feel good to go.” 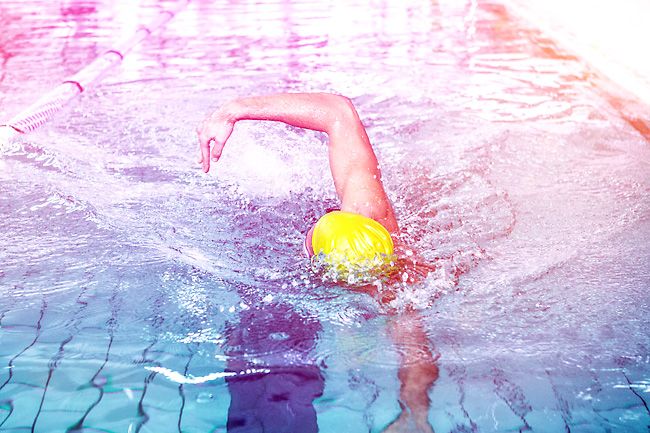