Hunters on trial in France over accidental death

CAHORS, FRANCE (AFP) – Two hunters went on trial in southwest France yesterday over the killing of a Franco-British man in 2020 who was mistaken for a wild boar, an accident that led to calls for tighter restrictions on shooting.

The death of Morgan Keane, 25, caused outrage after he was shot while cutting wood near his house in the village of Calvignac.

A police investigation concluded that the 35-year-old shooter was inexperienced, did not sufficiently know the area, and that the hunt had been badly organised.

The man who fired the deadly shot and the 51-year-old organiser of the hunt are charged with involuntary manslaughter at the trial in the nearby town of Cahors, where hearings began yesterday.

If convicted, they face up to three years in prison and a fine of EUR75,000.

The death of Keane, whose father was British and mother French, has sparked a campaign for greater safeguards for hunting that in France leads to frequent accidents, mostly involving other hunters.

During the busy times of the season, the French countryside reverberates with the sound of gunshots, leading many walkers to avoid forested areas for their own safety.

“A lot of people support us,” said Audrey Tindiliere, a member of a collective campaigning for restrictions which was set up after Keane’s death. “Eighty per cent of people are in favour of strengthening the regulation of hunting in order to improve the sharing of the countryside with hunters,” she told AFP before the trial. 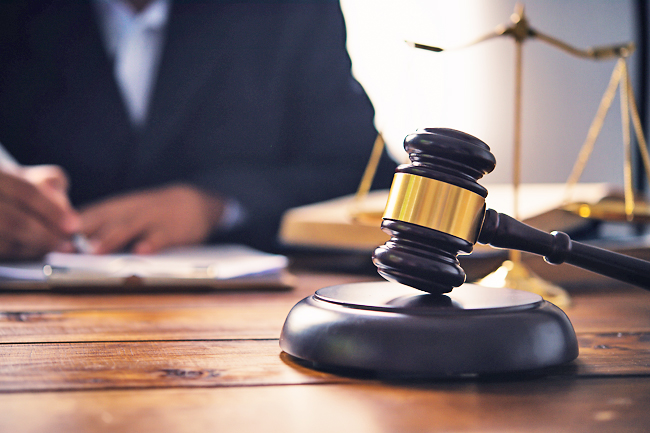