The Magistrate’s Court yesterday ordered a local man to settle a BND598,400 fine for possessing a large amount of smuggled cigarettes.

Rahmani bin Abdullah Johari, 22, would have to serve 36 months’ jail in default of payment after he pleaded guilty to illegal possession of 754 cartons of cigarettes of various brands.

The Customs Prosecutor informed Magistrate Syaffina binti Shahif that the defendant was found with contraband cigarettes in a boat in Brunei waters at Kampong Sungai Bunga when approached by marine units of the Royal Customs and Excise Department (RCED) and Royal Brunei Police Force (RBPF) at 7.55pm on August 17, 2021.

The court also ordered the cigarettes, boat, engine and two jerry cans of fuel forfeited to the state. 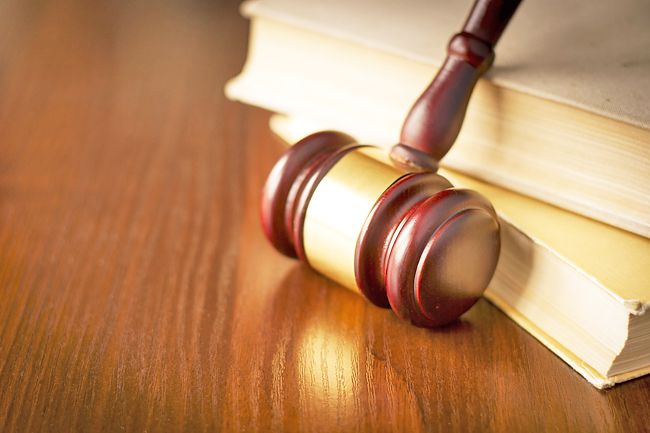