LONDON (AFP) – London-headquartered HSBC bank is relocating four senior executives to Hong Kong as it seeks to extend its business reach across its main market Asia.

In staff memo seen by AFP yesterday, HSBC’s fleshed out a strategy unveiled in February that aims to redouble efforts to seize more of the Asian market. HSBC makes 90 per cent of its profit in Asia, with China and Hong Kong the major drivers of growth.

As a result, it has found itself more vulnerable than most to the increasingly frayed relationship between China and western powers.

“I want more of our global executive team to be located in key growth regions, and Asia of course is central to our future growth, investment and innovation,” HSBC Chief Executive Noel Quinn said in a memo to staff.

While Quinn will remain in London, the chief executives of the bank’s global commercial banking, wealth and personal banking, global asset management units as well as a co-CEO of the global banking and markets division will all relocate to Hong Kong this year.

HSBC’s strategy sees it ploughing some USD6 billion into shoring up operations across Asia with a particular focus on targeting wealth management in the increasingly affluent region. Quinn insisted that London would continue to play a key role in the bank’s growth. 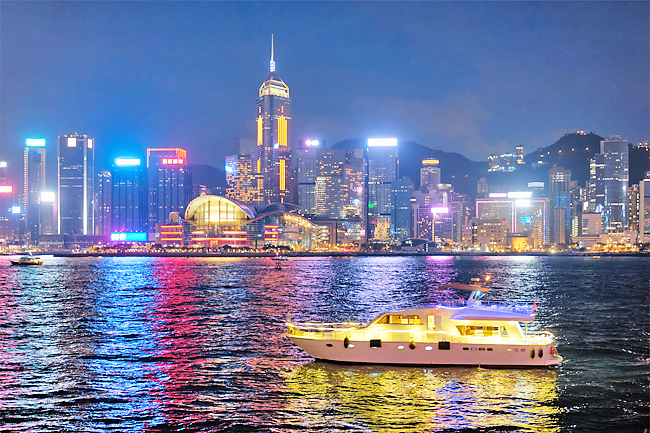