THE WASHINGTON POST – Every time there’s a Facebook scandal, you may have thought about quitting the social network, and this time for real. But you run into the same problem every time: Where exactly should you go?

After a rough month of revelations about Facebook’s business practices, culminating with a whistleblower testifying in front of lawmakers about the social network’s harmful impact on children, many are once again trying to figure out how to extricate themselves from the company.

But breaking up with Facebook means also cutting off Instagram, Messenger and WhatsApp, which are all owned by the company.

For some people in emerging markets, Facebook is also their low-cost connection to the Internet. Leaving means giving up on a number of online relationships that you may not be able to re-create elsewhere. It’s not easy to move entire online communities or extended families to other services like Twitter, Slack and TikTok.

The truth is, leaving Facebook isn’t possible for everyone. That’s by design. With nearly three billion users around the world, Facebook has a reach that’s closer to a public utility than a fun social app. It’s impractical and even unfair to ask that many people just quit.

But for those who can and want to, here’s where they can go next. 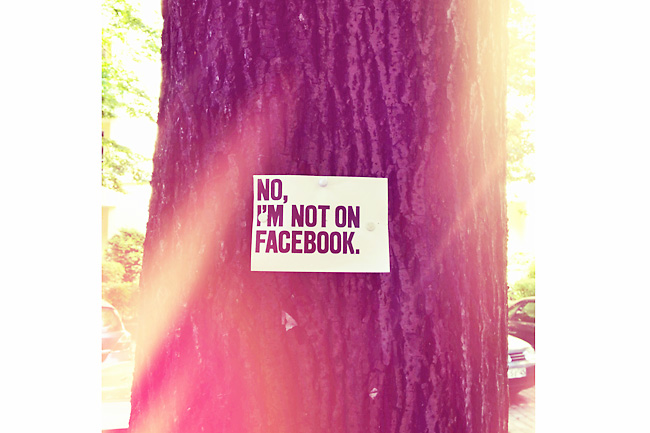 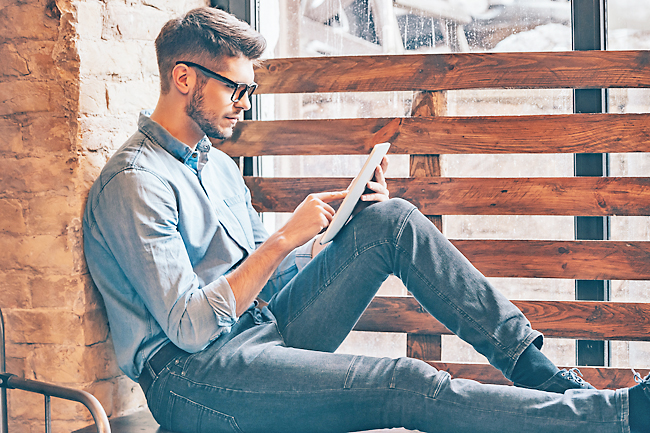 UNDERSTAND WHAT YOU’RE  GIVING UP IF YOU LEAVE FACEBOOK

The networks created within Facebook and Instagram are exclusive to those services.
Our friend and follow lists are the product of years of people coming in and out of our lives, and of searching for old acquaintances or being found by them.

The closest we have to an open-source social network are our cellphone numbers or email addresses. But unless you have that contact information for everyone you know on Facebook down to your classmates from the fifth grade, you’ll be severing connections that are difficult to make again.

And because of Facebook’s dominance as a social network – according to Pew Research Center, nearly 70 per cent of Americans are on Facebook – you can’t find all of its features and members on a single service. Are all of your older relatives on TikTok? Is your WhatsApp group on Snapchat? When you do find people elsewhere, it probably won’t be the same experience.

Know that if you leave, many others can’t or won’t be able to make the switch with you, especially in countries where Facebook’s Free Basics is the Internet for people, or where WhatsApp is the same as text messaging. Some apps are harder to leave than others.

People may decide that they only want to quit Facebook and not WhatsApp because of their families, or they may just cut out Instagram for their own mental health and keep the rest.

Finally, remember that just because these companies aren’t Facebook doesn’t mean they don’t have the same issues you should be paying attention to. You might have security concerns about TikTok, which is owned by Chinese company ByteDance. And smaller companies may not have strong security or privacy infrastructure, as we saw with Parler’s massive scrape earlier this year.

This isn’t to discourage you from making the jump, but know what you’re jumping into.

WHERE TO RE-CREATE GROUPS

One of the biggest things keeping people on Facebook is their groups. The feature lets anyone start a community on the service and connects millions of people to one another who aren’t friends or contacts in the real world. It can link people with rare medical conditions, those who are in the same neighbourhoods or who have almost anything else in common.

Two-thirds of Facebook users check a group at least once a month. Know that if you do leave, it will be nearly impossible to re-create larger groups in their entirety, especially if many members struggle to learn new apps.

If it’s a smaller, more intimate group, you can try moving to a group chat over text or one of the WhatsApp alternatives below.

Sticking with texts future-proofs your group against other companies being problematic down the line and keeps you in ownership of your own contacts.

For larger groups, start by surveying members about what services they are already on. While it’s marketed as a workplace tool, Slack is a good option for complex groups that want to discuss various subtopics, share files and chat constantly.

There are free options, but they don’t save past conversations forever. Reddit is a classic spot for online communities and is especially smart if you are interested in a public group and in attracting new members.

You can also go where millions of younger people have already set up shop: Discord. The Slack-like app has rich audio-chat features for hanging out in real time.

WHERE TO KILL YOUR TIME

For many, Facebook and Instagram aren’t so much places of deep personal connections as they are places to kill some time.

If you enjoy memes and are just looking for the best way to scroll mindlessly without being stressed, make your way to TikTok.

This is an especially great alternative for anyone enjoying Instagram Reels, because most seem to be reposted from TikTok anyway. The barrier to entry is low, and most people can figure out the app without following accounts.

YouTube is a classic time killer, but it has struggled with some of the same issues around misinformation and its impact on children as Facebook.

WHERE TO STAY UP ON THE NEWS

It’s well known that many people get their news through Facebook, including a large amount of misinformation about subjects like vaccines.

The first place to go for news is probably your most trusted news outlet. If you’re into getting the best of the day’s news from multiple outlets, try the Google News site or app on Android and iOS, or the Apple News app, both of which do a good job of sorting through information and selecting reliable sources.

If what you enjoy most about the news is lively conversation or the occasional argument, look no further than any comments section on individual articles or head over to Twitter.

WHERE TO KEEP UP WITH YOUR NEIGHBOURHOOD

This category is a great example of when the alternatives can have their own thorny ethical issues. Neighborhood groups can be rife with racial profiling, complaining, public shaming and surveillance.

The spread of individual security cameras has even spawned its own social network, the Neighbors by Ring app, which is owned by Amazon. There’s Nextdoor, which relies on community moderators and has struggled with complaints about racism.

On the darkest end of the spectrum is Citizen, which is a local crime app for viewing your neighborhood through the lens of the bad things that happen. Perhaps the safest place to re-create your neighbourhood group is in person.

WHERE TO HAVE GROUP CHATS

When choosing where to go, consider what features are most important to you, like fun stickers and interaction or end-to-end encryption.

If you are primarily talking to family members, ask about what they’re already using and consider their ability to learn a new tool.

If they’re in a different country, they might be on an app that’s hugely popular there but not in the United States, such as Line, WeChat or Viber. They may be less secure, so weigh your reasons for switching.

Signal is a no-frills secure encrypted messaging app that doesn’t upload your contacts, so you stay in control of that data.

Telegram is another secure option. Snapchat is packed with fun features like filters, but only some of its communication options are encrypted. Microsoft makes GroupMe, and Google still has Hangouts; they both have some encryption but not end-to-end.

You can go back to group SMS texts or use an app like Apple’s Messages. However Apple’s app is still behind much of the world when it comes to integrated features, and the barrier between Android and iOS users won’t fly with most families spread out around the globe.

EXPORT CONTACTS AND JOIN ANY NEW NETWORKS BEFORE LEAVING FACEBOOK

Moving to other apps doesn’t work unless you find some of the same people there. Before quitting Facebook, you’ll want to gather as much of your own data as possible. You can export your Facebook contacts, but you’ll find the vast majority will only include a name, while a few will include an email address and possibly a phone number.

Facebook can only give you information your friends have made visible on their profiles. It’s harder to extract your Instagram and WhatsApp contacts.

Facebook: On the Web, go to Settings – Your Facebook Information – Download Your Information. Under date range, select All Time. Hit Deselect All, then scroll down and check the box by Friends and Followers. Hit the Create File button.

WhatsApp: The messaging app typically starts by syncing with your existing contacts list on your phone, so you should have information for the majority of people already.

You can go to Account – Settings – Request Account Info and export your WhatsApp information, but it will take about three days and only show phone numbers, not the names that go with them

There is another way to move some of your network elsewhere. When you sign up for new apps, you can often choose to link your Facebook account to find your Facebook network in the new location.

For example, if you are on TikTok, go to your profile, click on the Find Friends icon in the top left corner, then select Facebook Friends. 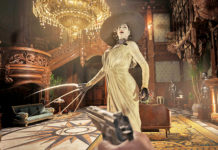 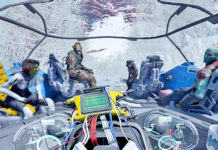