How to make, and keep, friends in adulthood

CNA – In July, Marisa Franco went on a solo vacation to Mexico. But by the time she flew back to Washington, DC, 10 days later, she’d formed an entirely new group of friends.

As a psychologist who studies friendship, Dr Franco has a leg up on most of us when it comes to forging connections, and she leaned heavily on the strategies she learned researching her new book, Platonic: How the Science of Attachment Can Help You Make – and Keep – Friends.

Dr Franco assumed, for instance, that people would like her. And she reminded herself that people in transition – like those who’ve recently moved, gone through a breakup or who are travelling – tend to be more open to making new friends.

Buoyed by that knowledge, she struck up a conversation with a fellow traveller at a cafe whom she overheard speaking English.

Dr Franco invited him to a get-together for people looking to practice speaking Spanish that she had heard about on Meetup.com.

“At the language event, I met someone else, made the same assumptions, and we exchanged numbers,” she recalled. 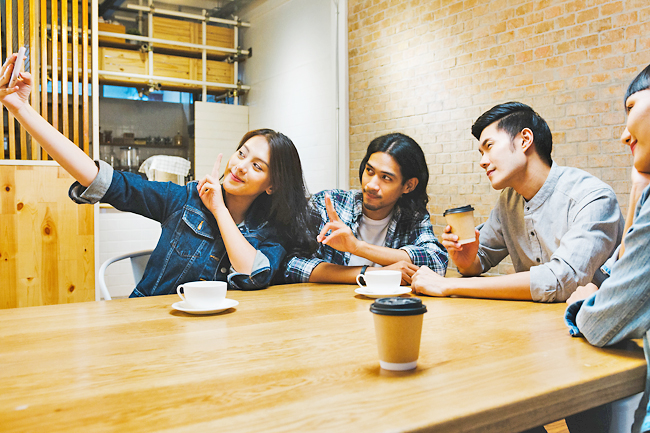 “I invited them to a lucha libre wrestling match, and they came. This is to say: People are actually really open to friendship.” Even so, Dr Franco knows that making friends in adulthood does not always feel so simple or easy, and that may be one reason why friendship is in decline.

The United States is in the grips of a loneliness crisis that predates the COVID-19 pandemic.

Dr Franco’s book acknowledges those headwinds, while also offering practical advice for making new friends and deepening existing relationships. She spoke about some simple best practices to keep in mind.

Q: Much of your work centres on changing our scripts around friendship. What are some misconceptions you’d like to see disappear?

A: One is that platonic love is somehow less important or meaningful than romantic love.
We have this idea that people who have friendship at the centre of their relationships are unhappy or unfulfilled.

It’s something I used to believe: I thought romantic love was the only love that would make me whole. I wrote Platonic because I wanted to level that hierarchy a little bit.

Q: Is that why you believe that assuming people like you is so important?

A: According to the “risk regulation theory”, we decide how much to invest in a relationship based on how likely we think we are to get rejected.

So one of the big tips I share is that if you try to connect with someone, you are much less likely to be rejected than you think.

And, yes, you should assume people like you. That is based on research into the “liking gap” – the idea that when strangers interact, they’re more liked by the other person than they assume.

There is also something called the “acceptance prophecy”. When people assume that others like them, they become warmer, friendlier and more open. So it becomes a self-fulfilling prophecy. I never used to be much of a mind-set person until I got into the research. But your mind-set really matters!

Q: Putting yourself out there can feel nerve-racking. Any advice?

A: I suggest joining something that meets regularly over time – so instead of going to a networking event, look for a professional development group, for example. Don’t go to a book lecture; look for a book club.

That capitalises on something called the “mere exposure effect”, or our tendency to like people more when they are familiar to us.

The mere exposure effect also means that you should expect that it is going to feel uncomfortable when you first interact with people. You are going to feel weary.

That doesn’t mean you should duck out; you are right where you need to be. Stay at it for a little while longer, and things will change.