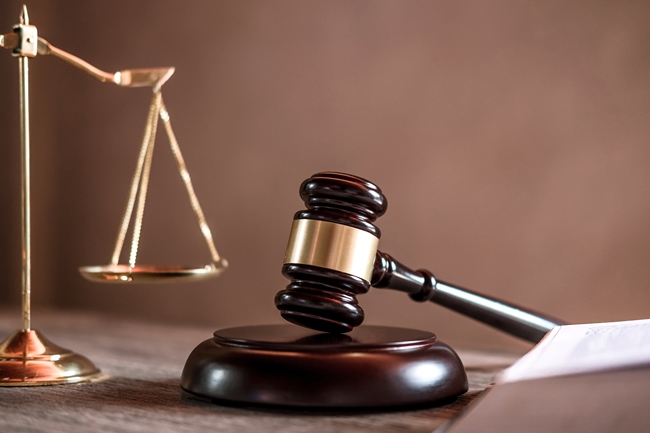 A housebreaking trio, including a former policeman, were dealt with by the Intermediate Court in Tutong District on Wednesday.