The Court of Appeal on June 23 revised the Intermediate Court’s sentences handed to two men involved in a case of housebreaking and related offences.

Mohammad Zul Eqram bin Haji Asmad’s jail sentence of three years and four months, with three strokes of the cane, was revised to three years with two whippings, for his assistance leading up to the conviction of another co-accused.

Meanwhile, Mohammad Zul Waliyuddin bin Haji Asmad’s jail sentence of three years was upheld by President of the Court of Appeal Justice Michael Peter Burrell, sitting in the appellate court with Justices Conrad Seagroatt and Michael Lunn, who found it to be appropriate. 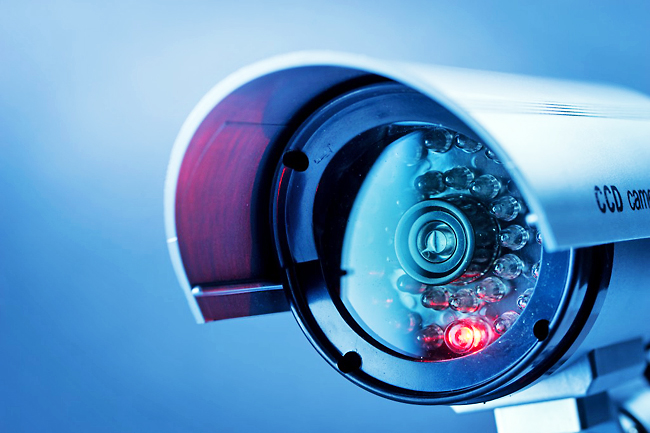