The Court of Appeal on June 10 dismissed a housebreaking offender’s application for reduction in sentence on considering it not excessive. 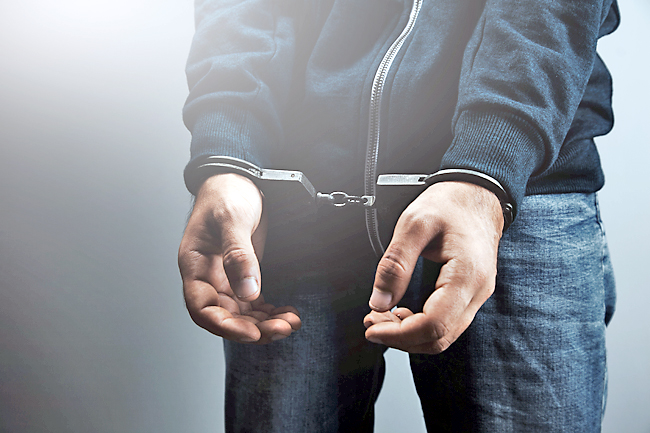