Mohammad Abdul Azim bin Haji Azahar, who was convicted of housebreaking had his six canings reduced to two, after the Court of Appeal revised the sentence to reflect ‘fairness’ and an early guilty plea.

His four years of jail time remains unchanged. The appellant pleaded guilty on August 3, 2021 to four charges of housebreaking, housebreaking by night and attempted housebreaking.

Prosecutor Syafina Abdul Hadzid assisted the appellate court with the circumstances of the case.

President of the Court of Appeal Justice Michael Peter Burrell, flanked by Justices Michael Lunn and Conrad Seagroatt, revised the sentence concerning the canings only to reflect a fair approach to its totality principle.

The appellate court however found the jail sentence to be appropriate. 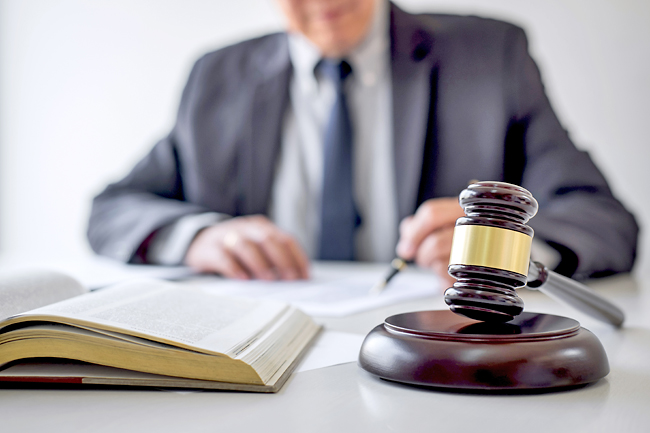