CHARLOTTE, NORTH CAROLINA (AP) – The Charlotte Hornets have two picks in the first round of the NBA draft – and no head coach in place to help facilitate those decisions.

Hornets owner Michael Jordan (AP pic below) has resumed the search for the organisation’s next coach after Golden State Warriors assistant Kenny Atkinson last Saturday abruptly backed out of a four-year agreement to coach the team.

Charlotte has the 13th and 15th picks in round one, and general manager Mitch Kupchak is expected to make final decisions with input from Jordan. The team also has the 45th overall selection.

“It is unusual not to have a head coach in place for the draft,” ESPN draft analyst Jay Bilas said in a conference call. “You certainly like to keep in mind what your head coach wants to do and how (the player) likes to play. But it’s certainly not the be all and end all because most coaches have input, but they don’t make those decisions”

“They may have one that they like, but those decisions are often made by front office people that are spending all their time on talent acquisition,” Bilas said. “So it’s not some death knell for the 13th and 15th that they don’t have a coach in place.”

Atkinson’s about-face stunned the Hornets and sent Jordan back into hiring mode.

The former Brooklyn Nets head coach had agreed to a deal with the Hornets on June 10, but never signed the contract because the Warriors were playing in the NBA Finals. Eight days later, after the Warriors defeated the Boston Celtics in six games to win the NBA title, Atkinson informed the Hornets he would not be coaching the team. 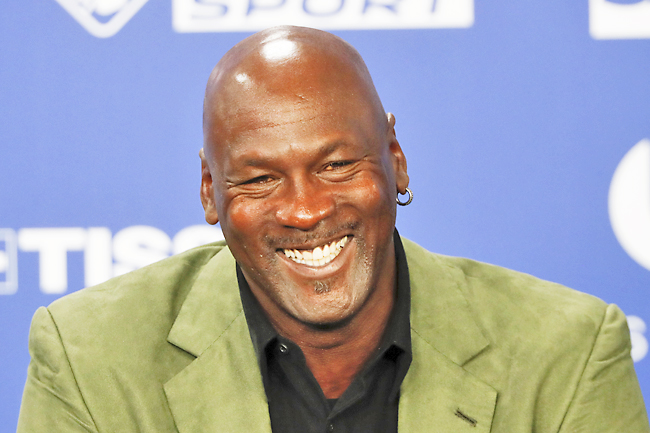