TEHRAN (AFP) – Iran is gearing up for a presidential election Friday but many young people are more focussed on the daily struggle to survive and their dreams for the future.

Jobs are scarce in a recession-hit economy battered by sanctions, a crisis exacerbated by the region’s deadliest outbreak of the COVID-19 pandemic.

The prosperity and opening many had hoped for after Iran’s 2015 nuclear deal never materialised because then-US president Donald Trump torpedoed it three years ago.

The Islamic republic is a youthful country of 83 million, almost half of whom are aged under 30, born long after the 1979 revolution.

AFP spoke to several Iranians in their 20s and 30s, in Tehran’s leafy and affluent north and bustling downtown area, about their hopes, fears and aspirations.

Nursing student Narges, 20, was spending time with her classmates outside a popular burger joint in northern Tehran’s Tajrish square. 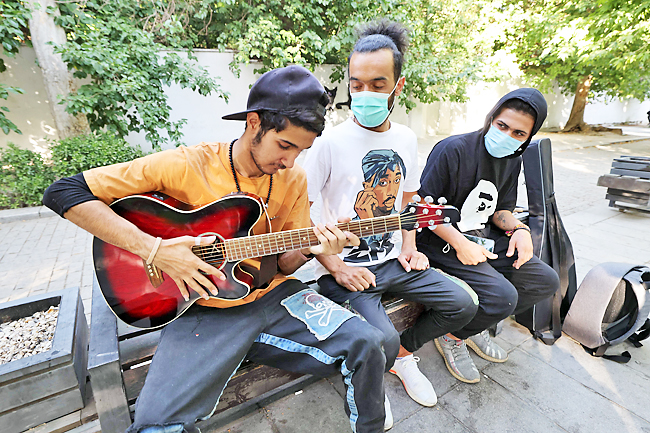 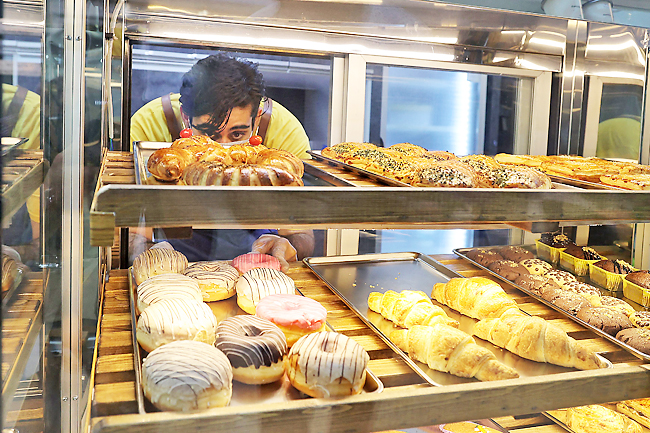 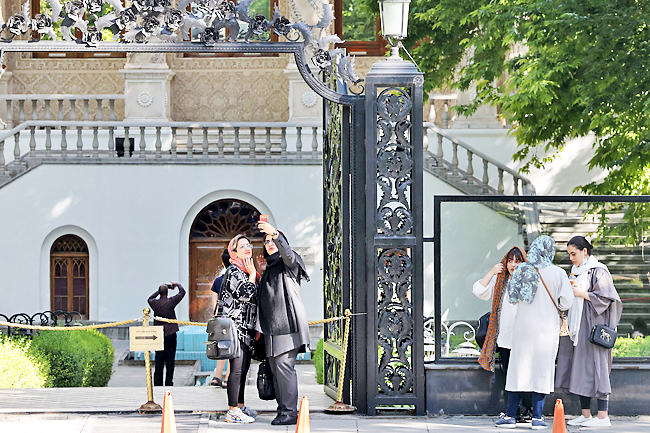 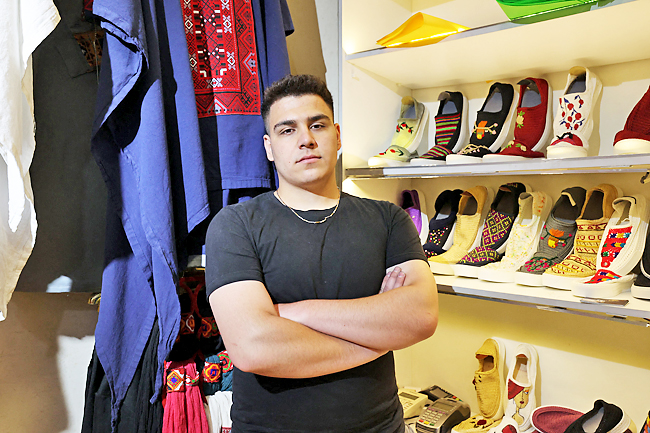 “Life is hard,” she said, as “living costs are back-breaking and a trip to the supermarket empties the bank (account)”.

“But it still has its beauties,” she added with a chuckle, saying she likes to browse Tehran’s many bookstores and, occasionally, impulse-buy sweets.

The nuclear deal was shaping up when Narges was still in high school, she said, recalling that back then she expected that “the country is going to get colourful”.

“But, well, it didn’t,” she said. The lack of a “bright outlook” has made her consider moving back in with her parents – or even to leave Iran, an idea she once rejected. “I was someone who didn’t want to leave, who believed in ‘stay and build’,” she said.

“But not anymore.” This is the first election in which Narges is old enough to vote, but she said she did not have “any particular feelings” about it.

Fellow nursing student Nahid, 22, said she “neither felt super great before nor so bad right now that I would want to leave… I think this is life, it just goes on”.

Mohammad Hekmat, 34, who has been trained in metallurgy, was peddling roses and daffodils under a hot summer sun in a city park.

Hekmat moved to sprawling Tehran about a decade ago after he couldn’t find a job in his northern hometown of Qaem Shahr.

“I imagined this to be a metropolis, with the chance to grow and find a job, have a future,” he said, clutching flowers left unsold the previous day.

“But it didn’t turn out the way I wanted it. Suddenly everything changed. Not just for me, but for everyone.”

He earns just enough for food and a rented room on Tehran’s eastern outskirts. “It’s like you can’t think of the future, just the present, to stay alive.”

In tomorrow’s election, he said, he hopes whoever wins will be able to revive the battered economy.

His dream is to “have children, a future and grow old” in comfort – but he said this will be impossible “unless the economy is fixed”.

On a nearby bench sat 20-year-old busker Mohammad Sheikhi, even as his beloved instrument , a guitar, had just been broken in an accident.

Undeterred, he declared that one day he will be a famous pop star: “I’m the one who’ll be on stage, singing and playing to an audience of 15,000.”

Sheikhi said he plans to migrate to Turkey, as did his favourite Iranian musician, the controversial R&B artist Amir Tataloo.

Sheikhi said he does not follow election news, but he did recognise the name of the frontrunner, the ultraconservative Ebrahim Raisi.

He expressed hope that the next president will allow Iranian musicians, even those out of favour with authorities, “to work, have concerts, get permits”.

“Mr Whoever’s gonna be president, congratulations,” added Sheikhi. “I hope you can lead the country properly.”

FAR FROM MY DREAMS

In downtown Tehran, Mohammadreza Nezami, 20, works as a shoemaker, after previous jobs in construction and a dairy processing plant.

“I’ve been working since I was 13, but what’s there to show for it?” he asked. “I can’t buy a car or anything else. Things have gotten difficult.”

“Money is hard-earned and easily gone. And whoever says money does not bring happiness is wrong because part of life is money.”

His goal is to own a shoe shop, a good car, and to have a good income, “a happy life”, he said.

“I have no doubt I’ll reach what I want some day, but now I’m very far from my dreams.”

Even though the path will “be difficult”, he said, he plans to stay in Iran, arguing that those who leave are “making excuses” and lack the determination to succeed.

Looking to the election, Nezami said: “It’s the first year I can vote. But I’m not really sure. I might vote.”