THE STAR – Hongseok, member of the South Korean boyband Pentagon, has been discharged early from the military due to worsening symptoms of anxiety and depression.

The news was announced by his agency, Cube Entertainment, in a statement on Monday.

According to his agency, the 28-year-old singer had been receiving continuous treatment and counselling for his depression and panic disorder throughout his time in the military.

He was also revealed to have been suffering from agoraphobia, a type of anxiety disorder characterised by the fear of being in an inescapable situation or place.

“He (Hongseok) has been medically discharged after the military determined that his symptoms have worsened, and it would not be possible for him to undergo treatment while simultaneously continuing military life.” 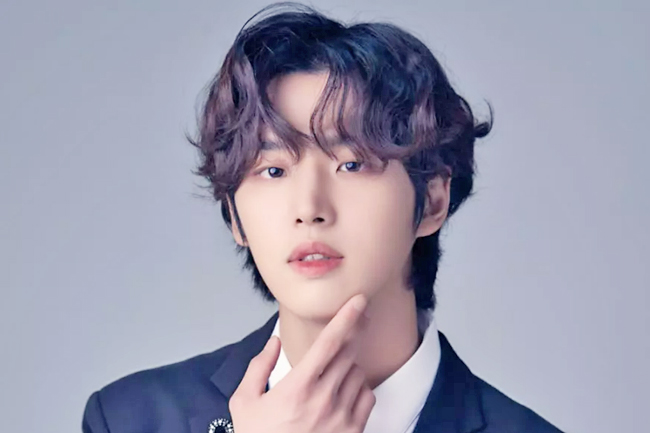