ANN/CHINA DAILY – Hong Kong is suspending a rule that banned individual flights for bringing in COVID-19 patients, as it caused “unnecessary trouble” and inconvenience to residents of the global financial hub, the government said on Thursday.

Previously, flights would be banned for five days if at least five passengers – or five per cent of travellers, whichever is higher – tested positive for COVID-19 upon arrival in the city.

Earlier this year, flights were banned for up to two weeks, making it difficult for airlines to operate.

The city has banned more than 100 flights this year. The bans were a major frustration for businesses and residents used to easy and efficient travel from the city. Its removal paves the way for many residents to return home, with scores stranded overseas due to the flight bans.

“The social cost caused by the ‘circuit breaker mechanism’ is quite large, and it also brings unnecessary trouble to these international students and their families,” the government said in a statement.

The government said it was looking to “improve” quarantine arrangements, “to facilitate the movement of people necessary for social and economic recovery”. 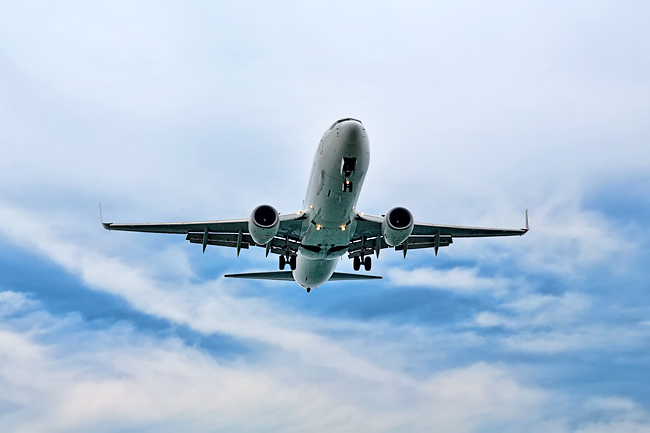 All arrivals are still required to quarantine for at least one week in a hotel.

Ending a restriction that had been in place for more than two years, the government decided to allow non-residents from overseas to fly into the city from May 1.

During his first question-and-answer session in the city’s legislature on Wednesday, Chief Executive John Lee Ka-chiu said the government will continue to discuss with Chinese mainland authorities the issue of resuming normal cross-border travels in a practical manner, including exploring arrangements to minimise inconvenience to travellers.

Also on Wednesday, the Hospital Authority expressed its concern as the number of new admissions of COVID-19 patients reached over 113, up from 30 to 40 in early June.

The city registered 2,815 new cases in a jump from 2,268 cases the previous day. Of the new infections, 143 were imported cases, according to health officials.