The maker of the Civic, Accord and Clarity fuel cell models said in a statement that its operations were hurt by a semiconductor shortage that has slammed the global auto industry. Rising costs for raw materials also ate into profits.

But the company was helped by favourable currency fluctuations, price increases, reductions in sales incentives and growth in its motorcycle sales.

A weak yen boosts the earnings of Japanese exporters like Honda when translating overseas revenue into yen. Honda expects to earn JPY725 billion for the fiscal year, up from an earlier projection for JPY710 billion profit, and an improvement from the 707 billion profit racked up the previous fiscal year. 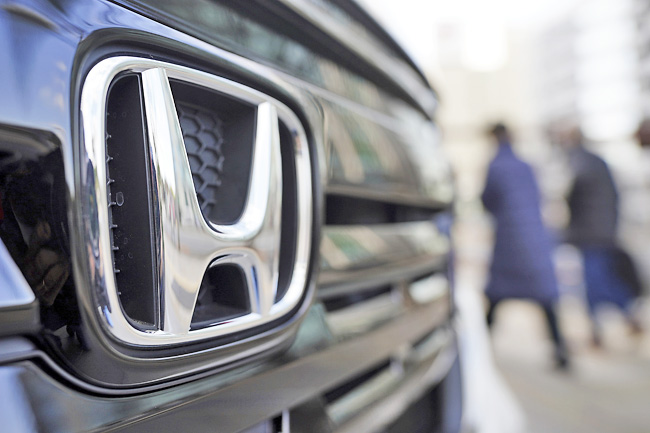