STOCKHOLM (AFP) – Swedish fashion retailer H&M announced yesterday that it had closed its last remaining stores in Russia and Belarus, wrapping up its progressive withdrawal over the Ukraine conflict.

After stopping sales in Russia in March after Russia invaded Ukraine, H&M announced in July that it would withdraw from Russia at a cost of SEK2.1 billion.

“The H&M group’s operations in Russia and Belarus were wound up during the quarter, with the remaining stock being sold off and the last stores having closed on November 30,” the group said in a statement. Russia was the group’s sixth largest market at the end of 2021, and represented more than SEK2 billion in revenue as of 2021’s last quarter.

The closure of H&M stores in Russia, Belarus and Ukraine affected the Swedish retailer’s overall revenue.

Without the closures, H&M said sales would have increased 15 per cent and eight per cent, respectively. 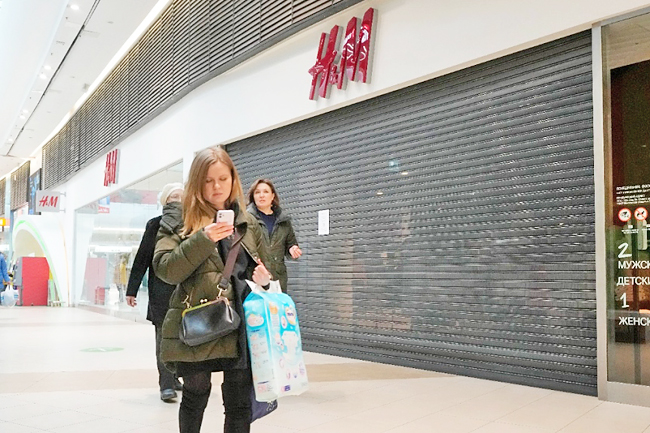