THE STAR – Hong Kong police have arrested nine secondary school students on suspicion of assaulting a 14-year-old girl in a dispute over trivial matters on the roof of a building in the New Territories.

The suspects, five boys and four girls between 13 and 16 years old, were rounded up in a series of raids over the weekend, according to the force.

Police said one of the boys was also detained on suspicion of claiming to be a triad member and another boy was also arrested for theft. Both are 14 years old.

A police spokeswoman said all suspects had been released on bail, pending further investigation. They are required to report back to the force in mid-September.

The case came to light when the victim’s mother made a report to police last Friday.

“A preliminary investigation suggested the victim had a dispute over trivial matters with the nine suspects who were accused of using their hands to attack her,” police said.

During the incident, one of the boys claimed to be a triad member and the other boy was accused of stealing HKD70 (USD9) from the victim.

The victim was sent to Yan Chai Hospital in Tsuen Wan for treatment. The Kwai Tsing anti-triad squad is investigating the case.

Since the beginning of the new academic year last Thursday, the force’s public relations wing has started to distribute 20,000 anti-crime booklets to more than 470 secondary schools and over 20 school-sponsoring bodies.

Each section of the booklet features a real-life story, a criminal technique section that shows how offences are carried out and tips for on how to educate teenagers and spot warning signs. 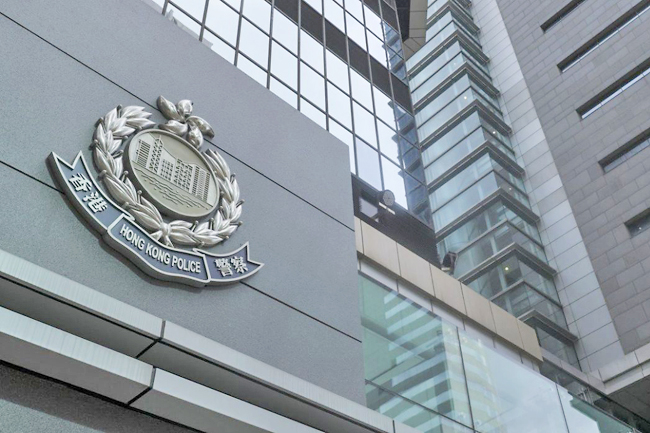