Their new song Keluhan Hati features lyrics written by Andy Sulaiman and music by Fendy Caliph Busker. The song is about a man who tries to win back his lover but there is uncertainty in his chances of success.

According to Titanz lead guitarist and band leader Eejal, they were introduced to RUSA Sdn Bhd by fellow Malaysian artistes, who listened to the demo of Keluhan Hati and watched the music video.

This led to discussions that landed Titanz the contract.

RUSA Sdn Bhd is now responsible for the promotion of song sales on digital platforms and performances in Kuala Lumpur, Malaysia.

Titanz initially chose several composers for their latest single. They decided on Caliph Buskers’ drummer Fendy, whom they felt had what it took to pen the melody for Keluhan Hati, while Andy Sulaiman the lyricist for the demo song. 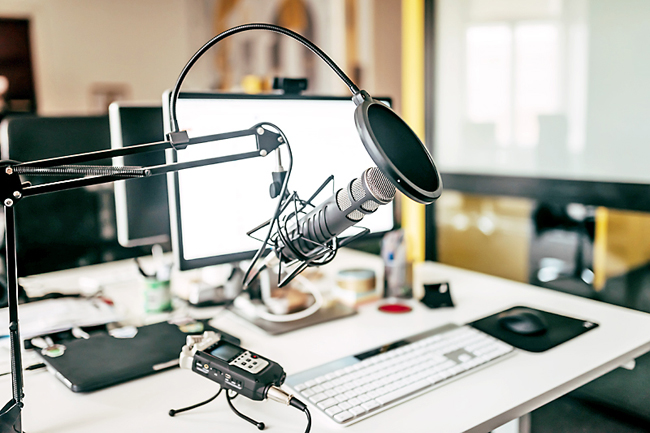 “Titanz got their wish granted when 247 Management and Caliph Buskers agreed to record the song in Kuala Lumpur at the end of September 2019,” said Eejal, adding that Titanz’s career was moving at a predictable pace at the moment, though there are plans to move the band along this year.

With the COVID-19 pandemic, Eejal said they had to postpone the release of the new single, which was initially scheduled for release in February 2020, as the band was unable to travel abroad.

After a few months, they decided to take the alternative route to releasing the single.

“Alhamdulillah, our patience and prayers were paid off with the release of the new single under the auspices of RUSA Sdn Bhd,” said one of the band members. The band hopes the new song will be well-received by their fans.

“Insya Allah, when we have the opportunity, we hope to collaborate with other local artistes,” they said. “Alhamdulillah, all the hard work we’ve carried out so far has borne fruit.”

Titanz is also under the management of 247 Management Company with their activities handled by Titanz’s General Manager Pengiran Hamdani bin Pengiran Haji Ismail.

The members said they practise once every two weeks at the Titanz 247 Management studio to prevent rustiness from creeping in.