His Majesty swears in new Cabinet 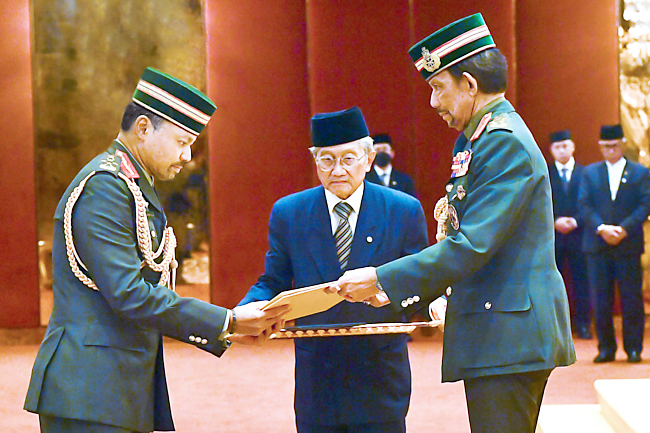 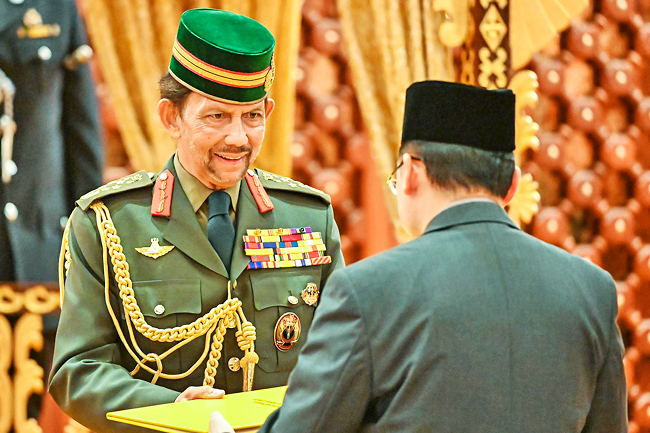 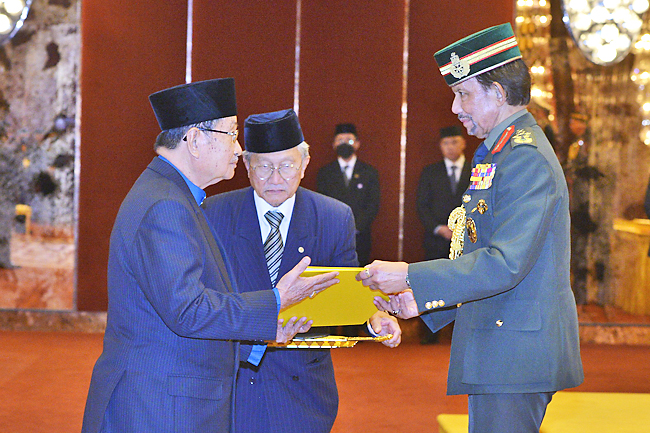 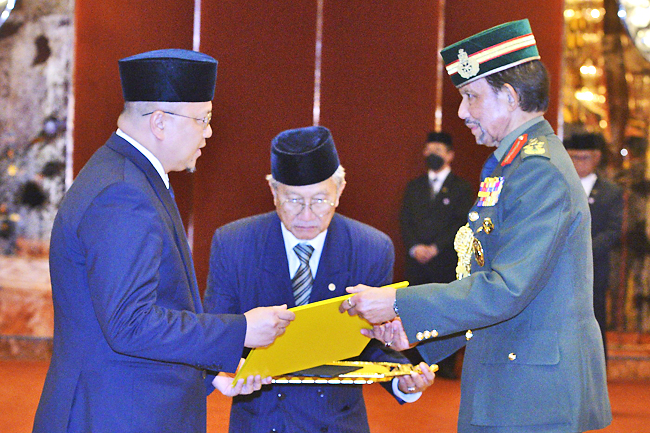 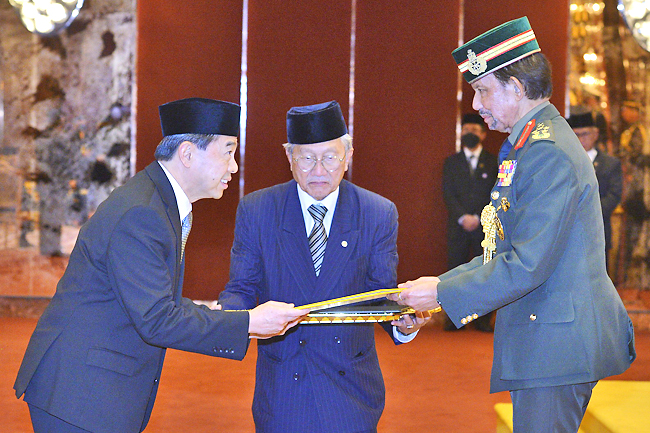 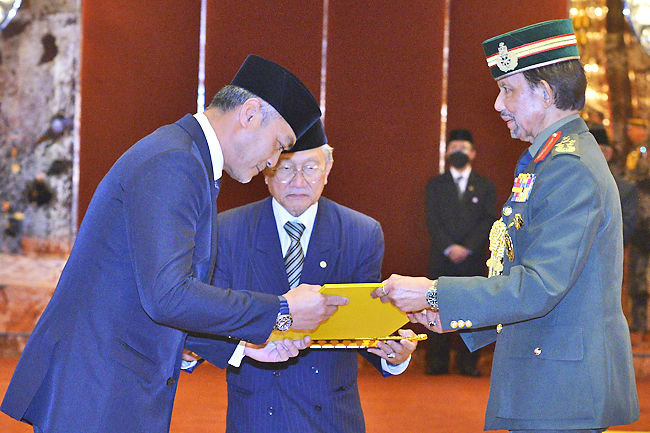 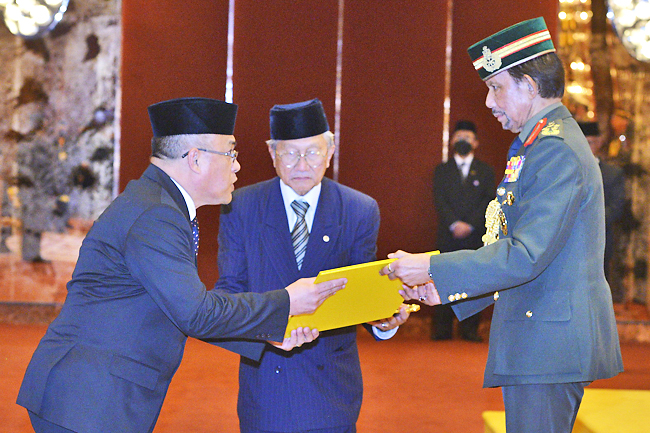 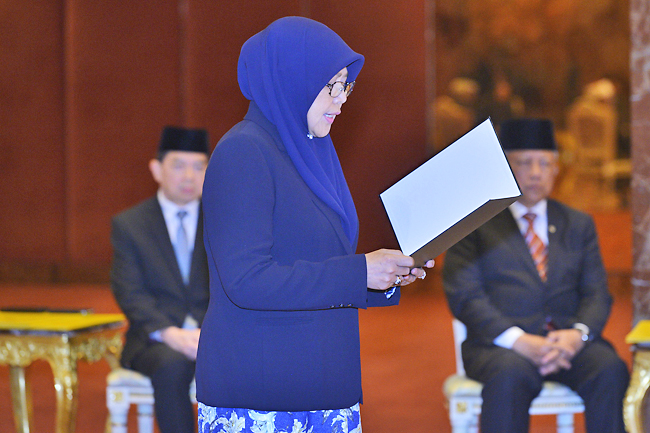 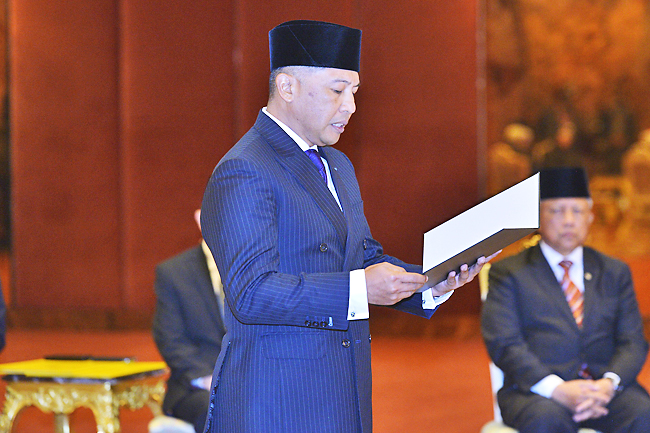 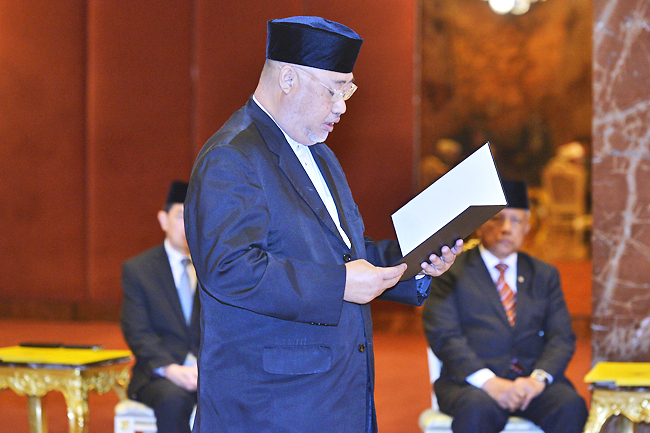 The new appointment of Cabinet ministers and deputy ministers took effect on June 7 and will run for the next four years.

During the announcement, His Majesty called for the Cabinet to hold the appointments with absolute loyalty and responsibility.