PISGAH FOREST, NORTH CAROLINA (AP) — A hiker in North Carolina was rescued largely unhurt after slipping from an overlook near the Blue Ridge Parkway and tumbling about 305 metres.

The hiker was able to walk with assistance after rescue crew rappelled about 46 metres down Slate Rock in the Pisgah National Forest to reach him, The Charlotte Observer reported, citing a statement from the Transylvania County Rescue Squad.

The hiker, who was not identified, was on a trail two hours before sunrise last Sunday when he fell from the overlook, the squad said. Slate Rock is a largely barren rock outcropping known for its view of mountain peaks in western North Carolina.

“We estimate he rolled/tumbled almost 1,000 feet from start to finish,” rescuers said. “Somehow, he only had minor injuries.”

The nearly six-hour operation marked the third rescue of a hiker in the state this year. 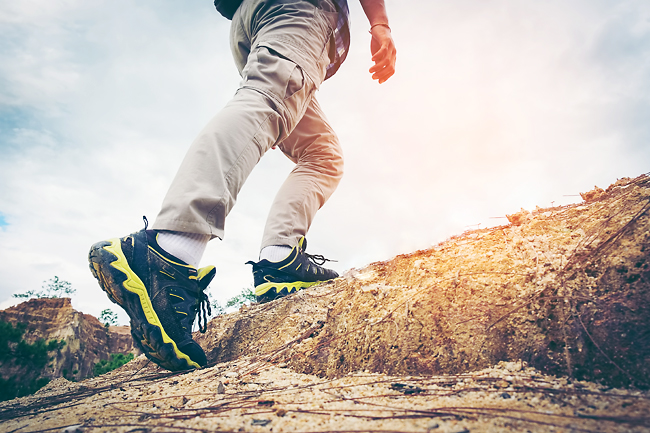