Highlighting the importance of waqaf

Brunei Darussalam holds firmly to the philosophy of Malay Islamic Monarchy (MIB) and the concept of Zikir Nation. The majority of the Sultanate’s citizens and residents are Muslim. The country is under the wise leadership of His Majesty Sultan Haji Hassanal Bolkiah Mu’izzaddin Waddaulah ibni Al-Marhum Sultan Haji Omar ‘Ali Saifuddien Sa’adul Khairi Waddien, Sultan and Yang Di-Pertuan of Brunei Darussalam, and emphasises the practice and development of Islamic eminence.

All these are core foundations that are conducive in sustaining waqaf in the country.

Under the act, MUIB acts as the sole trustee for all waqaf management, either general or specific endowment. At the same time, the council also holds the authority on the properties that need to be developed and expanded as what have been permitted by Syara’. 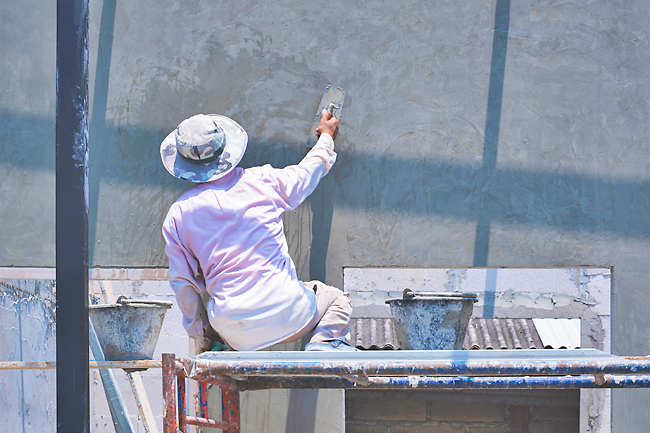 The seminar was held in conjunction with the Brunei Mid-Year Conference and Exhibition 2022 (Brunei MYCE 2022) organised by the Ministry of Primary Resources and Tourism (MPRT).

In his speech, the minister shared that waqaf has been practised in the country since mid-14th Century, when most mosques at that time were built through waqaf, which is still being practised by Muslims today.

The minister added that waqaf, apart from land and monetary contributions, is also given to extend the premises or providing equipment and other essentials needed by the mosques’ congregants.

From 1989 until May 2021, MUIB along with several agencies and bodies, received waqaf in the form of monetary contributions amounting to BND4,012,839.94 in cash, 39 designated land lots, five land lots for general use, 10 waqaf mosques and miscellaneous items such as air conditioners and transportation.

The minister noted that when Brunei was hit by COVID-19, the country could see the people’s generosity through contributions, with the primary objectives of easing the burden of the government.

He shared that during the first wave of the pandemic, cash contributions reached BND14,660,322.18 enabling the country to fund the construction of a COVID-19 centre in Tutong District. The second wave saw BND3,290,897.29 being contributed to the COVID-19 Fund.

Meanwhile, the MoRA and the Ministry of Education (MoE) also received 3,027 devices and 785 SIM cards from the Device Donation Campaign, while 37 laptops, 21 units of tablets and 17 SIM cards were collected, deriving from MoRA’s Special Infaq Tarbiah COVID-19 Programme.

Between October 2021 and March 2022, 6,653 students under the Miftahun Najaah Programme received 10GB of data monthly. Another 14,954 teachers and students have been given laptops and 10GB of monthly data for three years, under the National Welfare System (SKN).

“The practice of giving alms and a helping hand were encouraging,” said the minister. The contribution was also extended to those in foreign countries.”

These actions, he said are testaments that waqaf institutions play a vital role in the country’s development.

However, he added, the progress of waqaf still pales in comparison to other Muslim countries in the region.

“A majority of the people do not truly understand the concept of waqaf, as they think it is only for religious purposes and in the construction of mosques, schools and cemeteries,” he said.

On this note, the minister said, the Sultanate is fortunate to have a leader that is caring and committed to the development of Islam and making the country an Islamic financial hub.

Brunei has a conducive ecosystem for development as well as a firm embrace for Islam where the majority of the people are Muslim. The government has also had an Islamic legislation for over 50 years.

The minister also shared that to strengthen and empower the implementation and management of waqaf, efforts are needed to realise the aspiration, and among them are enacting the Waqaf Act and establishing an authority in ensuring transparency, good governance and accountability towards Allah the Almighty.

There is also the need to explore various forms of waqaf in the Islamic capital market system, such as cash, sukuk, investment and corporate as well as combining waqaf with zakat and developing experts in the field, the minister added.