More and more countries are testing a four-day work week as studies have been pointing at the arrangement being more profitable for companies due to more satisfaction among the employees. It makes me wonder if Brunei would be the next country to experiment with the novel concept.

There has been growing acknowledgement how taxing the past few years have been on mental health; and the authority even called on the public to focus on striking a work-life balance. However, at present, especially in the private sector, a lot of companies require their employees to clock in six days of work per week, making it hard to carve out time to unwind.

A friend used to complain that he had to complete an eight-hour work day, from Monday to Friday. But as a fast worker, by 2pm, he had nothing else to do. At first, he would work around the office to pass time, which drew disapproval from the management. Over time, he learnt to act busy in the afternoon despite having absolutely nothing to do for the next few hours.

Perhaps it is time to rethink how we approach work. If allowing employees to have three days off per week means having them return to the office the following week revitalised and eager to work, it might be worth giving it a go. After all, burnout is an issue that needs to be addressed, especially so soon after the last COVID-19 wave.

Companies that have experimented with a four-day work week have found few sick days among their staffs, which makes sense. Having sufficient rest is needed to ensure better overall health. With fewer absentees in the office, it would eliminate the issue of staff shortages, thus lower need to keep a few extra workers on the payroll for “rainy days”.

With the world growing more digitalised every day, we are at the crossroads, where inaction would only cost us dearly in the long run. We are already living at a faster pace than 10 years ago. Imagine how much faster it would be five years from now. While it would mean more efficiency, the chances of burnout would also be higher, especially if we failed to structure the work environment with our workers in mind. 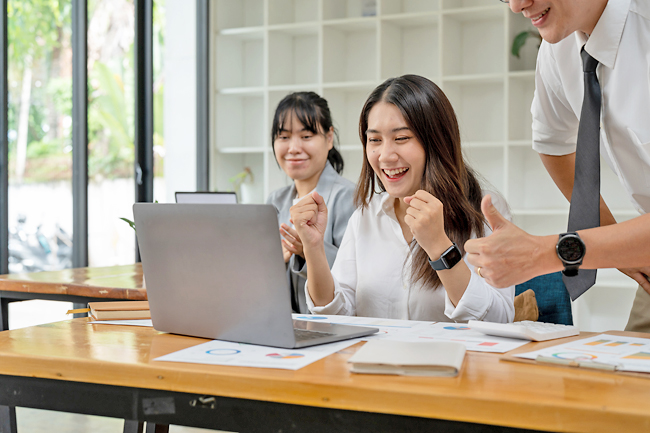