I would like to write in response to the news article, ‘Operasi Pulih extended to Oct 31’, published in the Bulletin on October 14.

Kudos to the authorities for increasing the fine from BND100 to BND500. The whole purpose of the enhanced restrictive measures was to halt the spread of COVID-19. But judging from the daily number of new cases reported, there are pockets of individuals throughout the country who just don’t understand the magnitude of the current health crisis.

Take for example the dormitories. The authorities have repeatedly appealed to companies to provide hygienic living quarters for their workers with plenty of space to practise social distancing. Instead, almost all raids have revealed the extent of the exploitation of migrant workers.

A friend recently told me that he had visited one of those dormitories, and he was shocked to find 50 people squeezing into a tiny bungalow. The living condition was so appalling that he felt too sick to even put himself in their shoes.

I believe companies that do not provide habitable living quarters for their workers should be held accountable for the state of the second wave. While imposing hefty fine on Operasi Pulih violators is a step in the right direction, especially when the penalty also includes publicly shaming them, there is a need to address the elephant in the room – these living quarters are simply not equipped to incorporate standard operating procedures.

With the enhance movement control measure is extended for another two weeks, it is high time for the authorities to rethink how businesses ought to be run, especially in industries that rely heavily on migrant workers. 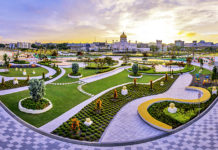 Our ode to the Abode of Peace 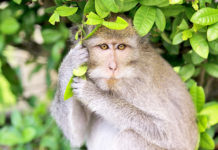 Better solutions than to displace wildlife 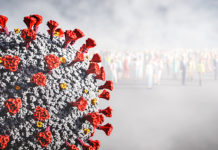 Call for end to premature celebration