A defamation action taken by an Indian national Mahader Mohamed, against his uncle Ubaythullah Haji Mohideen, and a local Zainah binti Haji Muhammad, was struck out by the High Court as disclosing no reasonable cause of action.

In 2014, Mahader together with Zainah were the directors of a hardware company known as Nasreen Jaya Sdn Bhd.

Officially Mahader resigned as director in 2019, although Mahader claimed that the resignation was a forgery.

He commenced legal proceedings in defamation against Zainah over a report she had lodged with the police and claimed that his uncle had assisted Zainah in making this police report.

Mahader further claimed that he and his brother, Syed Isak, were the only shareholders of Nasreen Jaya.

This was disputed by his uncle, Ubaythullah together with the other defendants in this action who claimed that Mahader and his brother were trustees of the share for Ubaythullah who had bought Nasreen Jaya from the previous owner. 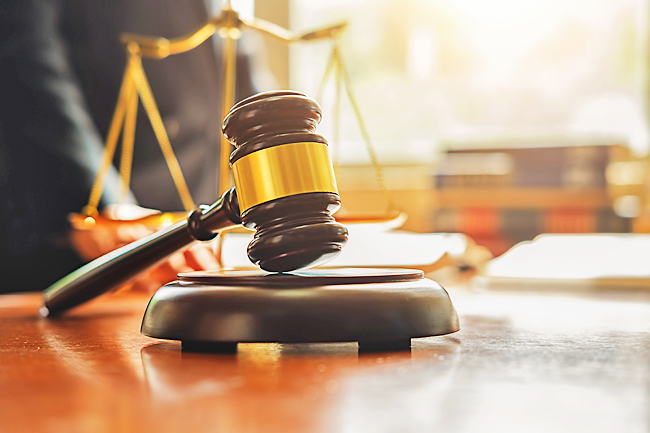 Justice Edward Timothy Starbuck Woolley, in agreeing with lawyers representing Zainah and Ubaythullah, said there are a long line of English authorities that lay down the principle that a person making a police report is protected by absolute privilege from any action of defamation “to ensure that people can speak freely without fear of being sued”.

Lawyers for Mahader referred to a case in Singapore and two in Australia where a person making a police report is not protected from being sued in defamation.

He found that this is a “plain and obvious case” for the defamation action by Mahader to be struck off.

The court further agreed with the lawyers for Zainah and Ubaythullah that Mahader had no authority to appoint lawyers for the company Nasreen Jaya.

The court’s findings state that although Mahader and his brother were the only shareholders of Nasreen Jaya, the power to appoint lawyers rests with the directors.

Zainah and another local were the current registered Directors of Nasreen Jaya.

Mahader tried to correct this lack of authority to appoint lawyers to act for Nasreen Jaya by passing a resolution to remove the two local directors of Nasreen Jaya and replacing them with Mahader himself and another local.

The court further found that the procedure adopted to remove the two local directors and replacing them was flawed and not valid.

Justice Woolley found that in any event, attempts to correct the lack of authority to appoint lawyers must be done “within a reasonable time”.

The legal action by Mahader and Nasreen Jaya started on February 19, 2021 and only in September 2022 was there an attempt to correct this lack of authority. The Judge found this long delay to be “unconscionable” and the action supposedly done in the name of Nasreen Jaya must be struck out even on this ground alone.

Mahader was also ordered to pay the costs of the striking out.

Mahader and Nasreen Jaya were represented by lawyers On Hung Zheng and Andrew Jonathan Wong of Messrs CCW and Partnership.