The High Court has granted for an indefinite stay on a winding-up order to a company in a first of its kind application.

The petition filed on November 16, 2019 arose from when the petitioner filed a Creditor’s petition on March 27, 2018 against the respondent company on the grounds that they were unable to pay debts to the petitioner.

At a hearing on June 9, 2018, both parties and another creditor agreed to an adjournment made by the court to make way for negotiations towards an amicable settlement.

The respondent eventually agreed to pay the petitioner and the other creditor by monthly instalments, but, fell into arrears. 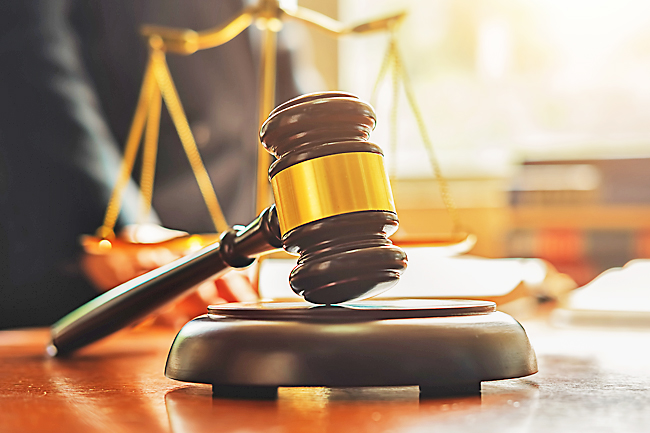 This led to the petitioner filing the application for a winding-up order to be made against the respondent, who in turn applied for a stay against the order.

The Chief Justice, on deciding the case, said that the “court’s jurisdiction to grant a stay is discretionary and the onus is on the company applying for a stay to make out a positive case for a stay”.

The Court granted the stay on giving thought that an indefinite stay will enable the respondent to carry on its business and honour its contractual commitments.

“A refusal of stay will force the respondent to cease operations which will cause disruption to the (waste disposal) services it provides and the loss of employment to 26 employees,” the Chief Justice said on handing judgement.