The High Court on October 31 resolved a dispute between family members in financial dealings and the administration of the estate of their father, who had died intestate.

Plaintiffs Che Sung Kiaw, Lau Kok Eng, Law Kok Meng and Lau Kok Seng sued defendants Lau Lan Hwa and Low Lan Eng on the grounds that they had breached their fiduciary duty, breach of trust, misappropriation and embezzlement of money due to the estate of their late father, Lau Hong Siong.

Che Sung Kiaw was the widow and has now passed on herself.

Meanwhile, Low Lan Eng had been hospitalised for suffering from brain tumours, making her presence in court impossible.

Justice Edward Timothy Starbuck Woolley found the financial dealings of the bank account up until the time of death boasting no discrepancies, although noted that it had been badly overdrawn to fund for his medical arrangements. 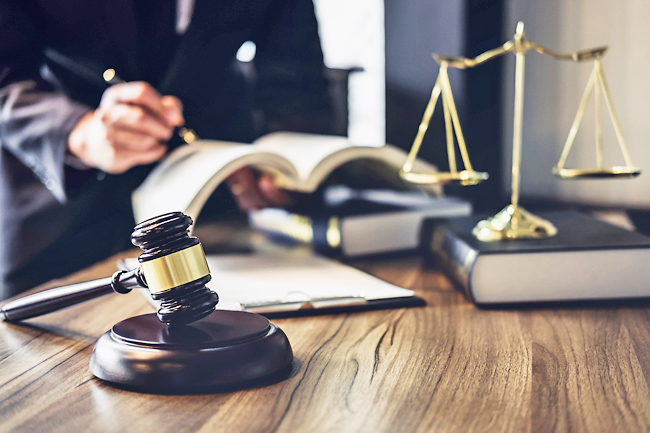 The court found the claims of breaching fiduciary duty and breach of trust, misappropriation and embezzlement, along with forgery, especially in relation to Komplek Harapan’s capitals and investments unfounded.

The court also summarised the real properties connected to the estate at the time of death and the company Komplek Harapan, before dealing with the disputed properties.

Justice Woolley then found that the properties were still owned by Lau Hong Siong at the time of his death in 1985, and passing to his estate, were a quarter of his interest in Komplek Harapan and one of the apartments in Hong Kong.

However, the court noted that no claims are being made on behalf of the estate relating to Komplek Harapan and the other properties were subject to declarations of trust, making these in effect not part of the estate.

With the findings, Justice Woolley dismissed the plaintiffs’ applications, ordered the Mareva injunction against the defendants lifted and all payments into court by the defendants be paid out to them or their nominees.

The court also ordered the cost of the proceedings be to the defendants with a certificate for two counsels.

The plaintiffs were represented by lawyer Lim Chin Wah of Messrs Ahmad Zakaria & Associates. Lawyer Veronica Rajakanu of her namesake firm dealt as counsel and Messrs HEP Law acted as solicitors for the defendants.