The High Court on Wednesday exercised judicial mercy in exceptional circumstances, to reduce a corrupt offender’s imprisonment, so that he could be released immediately from prison after being diagnosed with stage 4 rectal cancer.

A former production foreman at an oil and gas company, Rosli bin Simon was convicted after trial on February 28, 2017, on 11 charges of receiving bribes totalling BND65,800 from another company.

He was sentenced by the Magistrate’s Court to six years’ jail and ordered to settle a penalty in the amount of the total gratification received, or risk serving an additional three months’ jail in default of payment.

Rosli was also ordered to settle BND200,000 in prosecution costs or risk serving another three months’ jail, in default of payment.

He is due to be released on June 28 this year, but applied for an early release in the High Court, citing his serious medical condition. 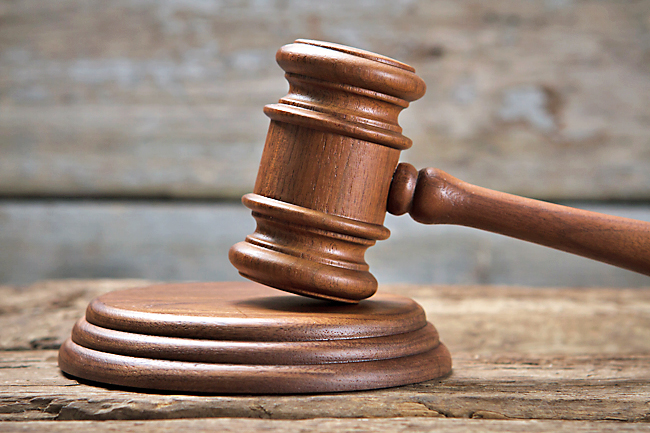 Chief Justice Dato Seri Paduka Steven Chong gave thought to the circumstances and said, “A serious medical condition, even when it is difficult to treat in prison, would not automatically entitle an offender to a lesser sentence than would otherwise be appropriate.”

However, the Chief Justice also took into account the fact that Rosli is receiving treatment, but poses for an uncertain outcome.

The Chief Justice concluded that it is the right time to exercise judicial mercy and reduce Rosli’s sentence, putting into effect his immediate release from prison.