The High Court yesterday dismissed a Korean golfer’s appeal against his sentence for molesting a club employee.

In August, the Magistrate’s Court sentenced Kang Byong-dug to seven months’ jail, with an additional month’s jail in lieu of caning, after pleading guilty to molesting a 45-year-old female worker at a golf club.

A stay of execution of the sentence pending appeal was also granted.

Kang’s lawyer Pengiran Shahyzul bin Pengiran Abdul Rahman contended the Magistrate’s Court decision claiming that the sentence is excessive and the mitigating factors and delay in the prosecution justify a probation order. 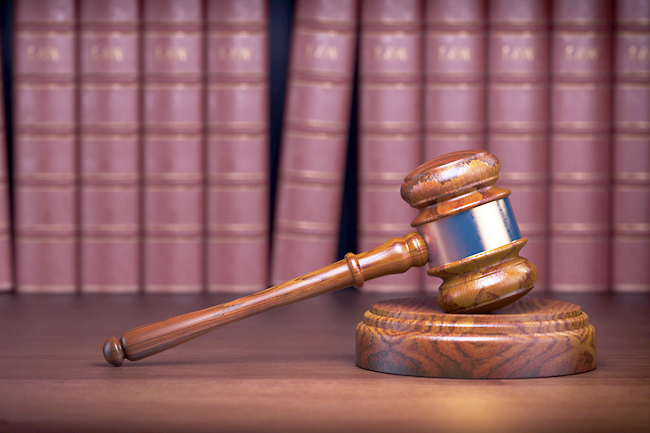 Dato Seri Paduka Steven Chong on reviewing the case said that seven months’ jail sentence is fitting. However, he also commented that the lower court’s starting point on handing sentence was ‘high’ in agreement to a point raised by lawyer Pengiran Shahyzul.

The chief justice also agreed with the appellant on the delay in bringing the case to court but thought that it held no satisfactory explanation to invoke a reduction in sentence, as opposed to a delay in the proceedings.

On the matter of deteriorating health cited by the appealing party, the chief justice found “no medical evidence that the appellant suffers from a terminal illness or a sentence of imprisonment will endanger his life”.

The chief justice also said, “The Magistrate was plainly wrong in imposing an additional sentence of one month’s imprisonment in lieu of one stroke in whipping.”

The point was conceded by the prosecution, the chief justice said on quashing the order, citing that Kang is over 50-years-old.