AIN TAMR (AFP) – One of the world’s oldest churches is crumbling deep in Iraq’s desert, another victim of years of conflict, government negligence and climate change in a country with a rich heritage.

After Pope Francis made a historic visit to Iraq in March, many Iraqis hoped that busloads of tourists would flock to Al Aqiser church southwest of the capital Baghdad.

But in a country that has been battered by consecutive conflicts and economic crises, the church – like Iraq’s numerous Christian, Islamic and Mesopotamian relics – has been left to weather away.

All that remains of Al Aqiser, which has stood in Ain Tamr for more than 1,500 years, are crumbling brick and red earthen walls.

Archaeologist Zahd Muhammad blamed this on “climate conditions, the fact that under Saddam Hussein the area was transformed into a military firing range and the lack of regular conservation”. 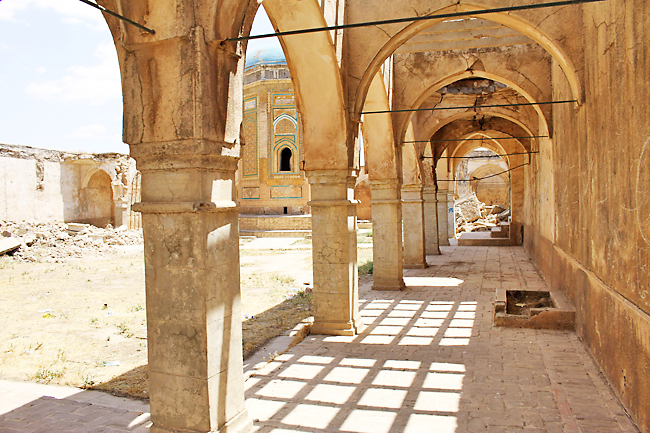 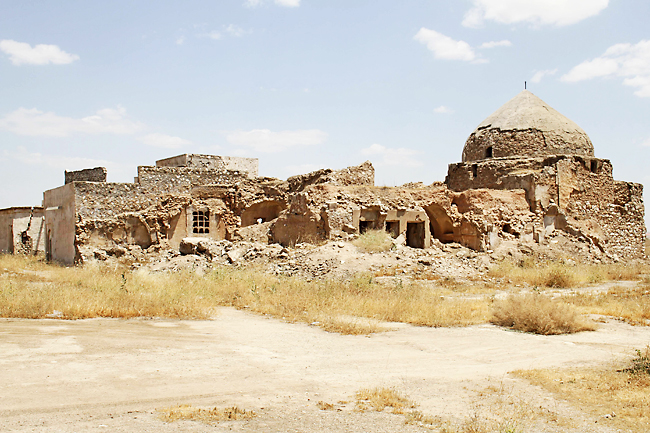 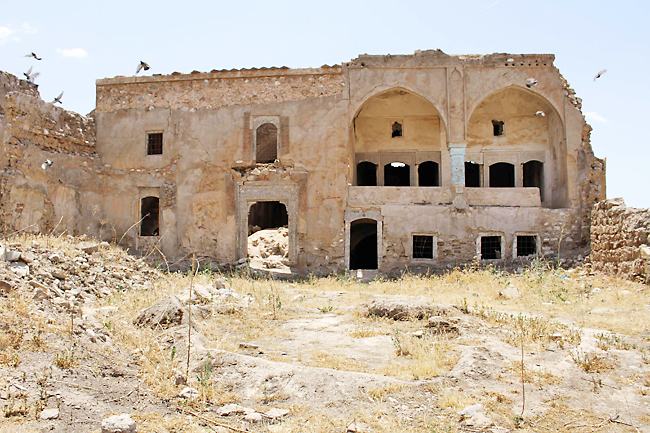 “Such maintenance requires an enormous amount of money, but we only get meagre funds” from the federal government, he said.

But these potential visitors fail to stop by Iraq’s numerous ancient churches, its Mesopotamian cities and the fabled “ziggurat” pyramid-like structures of Babylon, a UNESCO World Heritage site, residents and officials said.

Abdullah al-Jlihawi, who lives in Diwaniya province bordering Karbala, told AFP he believes that “foreigners care more about our heritage than we do”.

“Until the 1980s, an American university led excavations here, there were plenty of job opportunities,” he said.

“Our parents and grandparents worked on those sites, but all that stopped in the 1990s” with the international embargo against Saddam’s regime.

Diwaniya’s governor, Zuhair al-Shaalan, boasts of the province’s more than 2,000 historic sites and sees in each a potential economic windfall.

But almost 20 years since the 2003 United States (US)-led invasion that toppled Saddam’s dictatorship, promising democracy and prosperity, Iraqis are still waiting to for an economic upturn.

Diwaniya is home to Nippur, the ancient Sumerian city and jewel of Iraq’s glorious Mesopotamian past with its temples, libraries and palaces.

Seven thousand years ago Nippur, now in southern Iraq, was one of the main religious centres of the Akkadians and later the Babylonians. Much of that site was looted after Saddam’s fall from power by armed bandits and many others destroyed by extremists who seized swathes of Iraq in 2014 until their defeat three years later.

“Investing in these sites would create jobs in our province, which is poor and has few investment opportunities,” Shaalan said.

But there is another problem beyond renovation and preservation, Jlihawi said. If they came, “where would the tourists go?” he asked. “There’s nothing for them – the roads haven’t been paved since the 1980s, the electricity poles are from the 1970s,” in a country with chronic shortages of electricity and water.

Energy-rich Iraq suffered due to a decline in world oil prices and has been struggling with rising prices, high unemployment and poverty, which doubled last year to 40 per cent amid the COVID-19 pandemic.

Historical sites in the central province of Kirkuk are also in a sad state of disrepair and “neither authorities nor private organisations are doing anything for heritage”, said resident Muhammad Taha.

He pointed to the 3,000-year-old citadel and the qishla, an Ottoman-era garrison, where chunks of mosaics have crumbled while sections of wall threaten to crash down.

Like Nippur, the citadel’s deterioration could mean it might not be promoted from UNESCO’s Tentative List of heritage sites to the coveted World Heritage List. Local authorities said frequent heavy rains that batter the mountainous region are to blame.

Iraq is one of the countries most vulnerable to climate change, according to the United Nations (UN).

Galloping desertification in a country where desert already covers 50 per cent of the territory is threatening human and animal life, and has sounded death knells for Mesopotamian sites as well as recent constructions.

Abdullah al-Jlihawi from Diwaniya recalled that between the 1960s and the 1980s archeological ruins “were protected by the green belt”.

But trees that had blocked the wind were burned, blasted apart by shelling during successive Iraqi wars or felled to make way for new towns.

And many fear that sites built with bricks made thousands of years ago by Mesopotamian labourers will one day soon turn back into dust.