The ceremony started with the recitation of Surah Al-Fatihah and a safety briefing, followed by welcoming remarks from Special Duties Officer at JobCentre Brunei Nur Saidatul Syahida binti Shahri.

JobCentre Brunei with the support of the Ministry of Energy had previously organised a recruitment drive which was the Hengyi Open Day in collaboration with Hengyi Industries Sdn Bhd from September to November last year.

The Open Day was conducted in all four districts and attracted local jobseekers from all different sets of educational and institutional background. Through these collaborative efforts between the government and private sector agencies, companies such as Hengyi Industries were able to identify local talents and make them as part of their new generations of workforce. 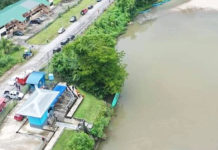 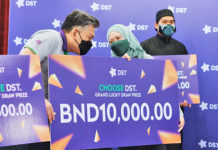 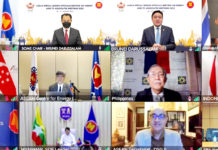 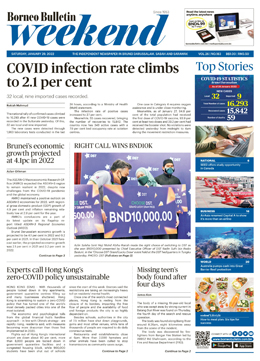