WASHINGTON (AFP) – Helium balloons are part of nearly every American celebration, but a global shortage of the lighter-than-air gas has disrupted many traditions.

One college football team has suspended its traditional release of red balloons, and party planners will have to make do with less – if they get any.

“Due to the global helium shortage, we only allow 20 balloons to be ordered,” Litin’s Party Value, a party supplier in Minneapolis, Minnesota, warns on its website.

“We’ve had some customers pretty disappointed that they couldn’t get more,” the chain’s general manager Kristi Holmstrom told AFP.

“I’ve never seen it this bad before,” she said, adding that many stores have run out of helium entirely.

Whether it floats at the end of a string or grouped in a bouquet, shaped like a cartoon character, a number, or a Halloween pumpkin, helium balloons are a must. 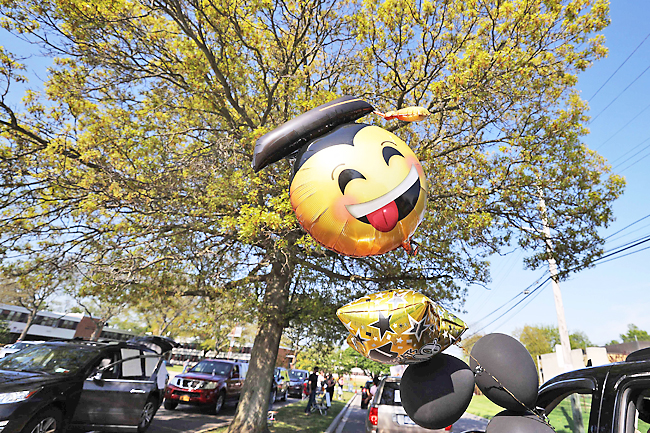 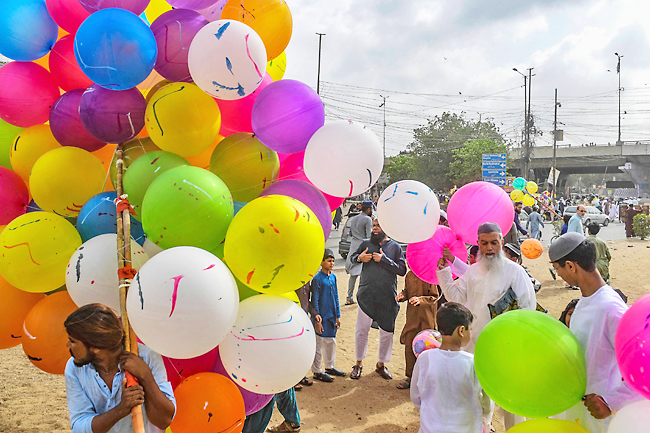 Between the lost sales and the suspension of the helium rental business, Holmstrom estimates the shortfall to be between USD5,000 and USD10,000 a month.

The University of Nebraska football team, the Cornhuskers, will do without its traditional release of red balloons – the school colour – before each home game this season.

“Acquiring helium … is really challenged and it’s been hard to get,” university athletic director Trev Alberts said in late May.

University officials asked “that the helium we are getting as a university we need to use for medical purposes” at the university’s medical centre in Omaha,” he said.

The inert gas, a byproduct of natural gas production, is liquified to cool magnetic resonance imaging scanners (MRIS), was once deployed on space shuttle missions, and also is used in the manufacturing of semiconductors.

Only a handful of countries – led by the United States – produce the gas, and the already fragile supply chain has been disrupted by plant closures: in Texas over safety issues, in Russia after a fire (prior to the war in Ukraine), and in Qatar for maintenance.

CEO of Party City Brad Weston said during an earnings call last month that the party supply chain has faced higher costs for helium, which cut about USD2 million from gross profit in the first three months of the year and will inflict a bigger hit in the second quarter.

“The good news is we’ve secured helium to meet our customers’ needs,” ahead of the peak graduation season in May and June, he said of the retailer, which has 830 stores in North America.

The situation is even worse for the Dollar Tree discount chain. “We are once again, experiencing shortages in availability of helium, and have not been able to procure the volume and the needs which will negatively affect balloon sales,” CEO Mike Witynski lamented late last month.

“Tried to get my baby some balloons for her graduation. No stores got helium,” Guy Fisher of Indiana said on Twitter.

Creator of the Wonder Party Rental agency outside of Washington, DC Anna Bondareva along with her partner Laura Badmaev, said they are trying to find alternatives.

“I think it’s getting worse because it’s getting more expensive. It’s harder to get it,” Bondareva told AFP. “That should give us a chance to be more creative to rethink our decorations.”

One client opted against using helium balloons for her 33rd birthday celebration due to the high cost. They no longer offer their customers this expensive option, and instead have focussed on using balloons in other ways, including arches.